The Jigawa State Governor, Badaru Abubakar has vowed to prosecute all the 11 suspects involved in the alleged rape of a 12-year-old minor.

Speaking during a press conference on Wednesday in Dutse, the state capital, Governor Abubakar said his administration will leave no stone unturned in ensuring that justice is served.

“My Attorney General is always the lead counsel in prosecuting rape charges. In this case, he is actively aware, the police are aware.

“We will leave no stone unturned until we bring those people to justice. It is bad and it is bad,” the governor said.

Governor Abubakar explained that information at his disposal revealed that the minor was not gang-raped, stressing that she rather had intercourse with different people at different times.

“I was made to understand that it was not gang rape at the same time. It was an incident of sexual intercourse with a minor at different times with different people.

“It was not like they raped her at once, 12 or 14 people. No, I think she has been going around different people who are molesting and taking advantage of under-aged (girls),” he said 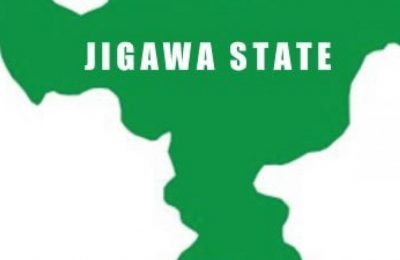 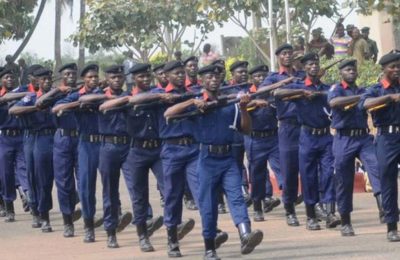 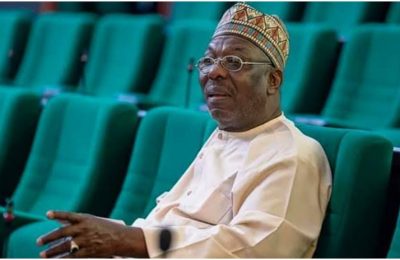