Proprietors, NUT disagree over reopening of schools in Oyo

Some stakeholders have expressed divergent views as Oyo State Government on Monday released its plans to reopen some arms of schools.

Reacting to the directive, Kayode Adeyemi, the President, National Association of Proprietor of Private Schools (NAPPS), commended the governor for taking the step.

Adeyemi, who noted that the reopening was a step in the right direction, said: “At least, if we start with that level we can know and be able to ascertain what will play out.

“If we start at that point we will be able to have an informed position that will be helpful in opening the other arms of the schools.”

But Mr Tojuade Adedoyin, the Oyo State Chairman of the Nigerian Union of Teachers (NUT), said the directive was opposed to that of the National Committee on COVID-19.

“The directive to open schools for Pupils in Primary Six, Students in JSS 3 and SSS 3 called for caution as it is contrary to that of the National Committee on COVID-19 which directed that all educational institutions must remain closed for now.

“NUT will continue to monitor the situation before June 29 and make a formal position known on it,” Adedoyin said.

NAN also reports that Gov. Makinde said students in critical classes were to resume at the end of June to ensure they were well-prepared for the public examinations ahead of them.

He said that the schools were to observe the COVID-19 protocols as released by the task force, ensure that stations for washing of hands were provided in all schools, while all students were to compulsorily wear face masks.

According to him, schools are to provide hand wash points with the support of their Parents/Teachers Associations (PTA).

Makinde explained that the resumption of critical classes at the end of June 2020 would be two clear weeks ahead of the state’s drop-dead date of July 15.

He added that by that date, it would be decided whether other categories of students would return to classes.

“The taskforce will not mind shutting down everywhere if evidence emerges that the COVID-19 safety protocols are being violated.

” Should there be an explosion in the number of cases, however, the state government will intensify enlightenment campaigns to ensure the safety of our people,” the governor said. 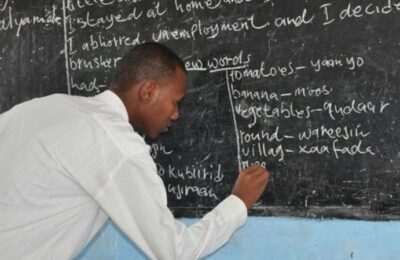 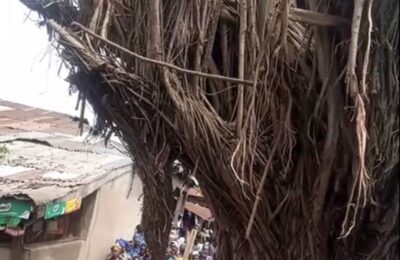 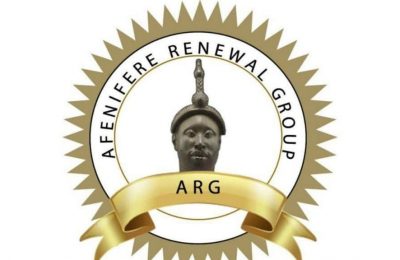