In commemoration of his birthday anniversary, a chairmanship aspirant for Ifelodun-North Local Council Development Area(LCDA),Prince Olaniyan Abdulrauf Adeniyi, has distributed palliative materials to the people of the council area.

While speaking with newsmen, Olaniyan Asaid the gesture is to show appreciation to God for his protection of him and also to affirm God’s blessings and magnanimity for sparing his life.

According to the Eko-Ende Prince, “it is not out of tune for one to touch the lives of the less-privileged members of the society on an occasion like birthday anniversary”

Adeniyi stated that, right from childhood, he had resolved to be an instrument to less the burden of the people by giving back to the society what Allah has blessed him with.

According to him, “I shall always remain eternally grateful to God for making me be among the living to date in a sound mind.

“As long as I live, I have made a covenant with Allah that I should be a source of joy to the society by adding value to the existence of the people.

“My belief is that it’s not until someone is swimming in millions of Naira that he can touch the lives of fellow human beings as little drops of water make up the Ocean.

“It is on this note that I would enjoin the privileged few in our community to always have consideration for the less-privileged members of the society”.

In the program line up to celebrate an icon , a man of humility Prince Olaniyan Adeniyi as he clock another year on earth.

Also, free fuel was distributed to hundreds of okada riders and motorists in Ifelodun North LCDA at Moshadek filling station Ikirun. This will mitigate the effect of current increase in the petrol pump price and it will also go along way to ameliorate the suffering of his people. 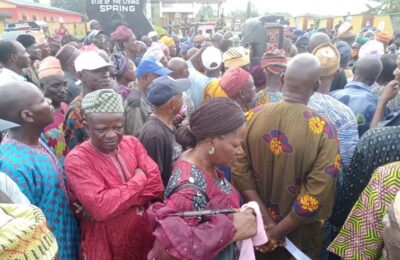 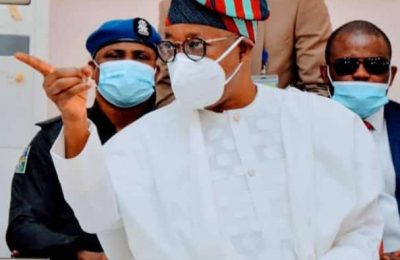 Can Oyetola Survive the Coming Onslaught? 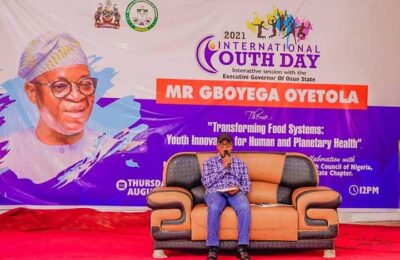