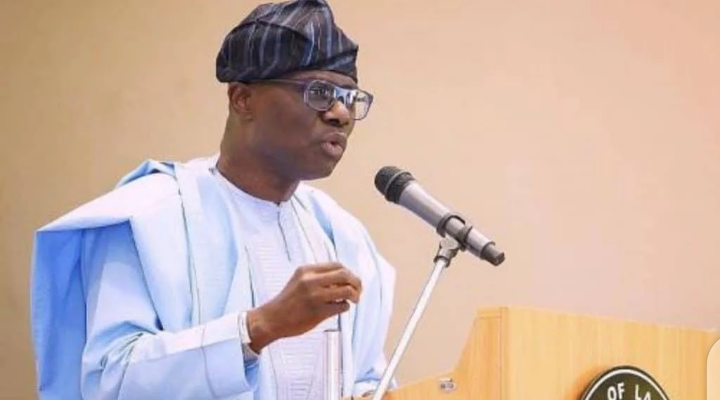 Lagos Restates Ban On Use Of Houses As Embalmment Centres, Burial Site

Lagos State Government has restated that it is an offence to use residential premises as morgues, embalmment centres or burial sites.

It said this was to prevent the transmission of communicable diseases.

The official said the commission is saddled with the responsibility of reforming laws to effect necessary changes to make them more modern, fair, efficient and accessible.

“In this regard, the Commission, after review, found it expedient to ensure that the Lagos State Public Health Law was expanded to include present-day disease outbreaks like the Ebola, Lassa fever and other communicable diseases”, she noted.

Adeyemo reiterated that there are procedures to be taken in order to eliminate all anomalies, repeal, review and reform obsolete laws.

The secretary noted that regardless of its autonomy having been established by statute, the commission still defers to the Attorney-General and Honourable Commissioner for Justice.

Adeyemo listed laws and bills that have been reviewed and forwarded to the House of Assembly. 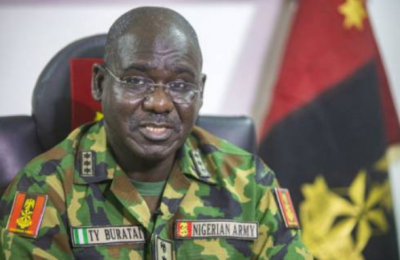