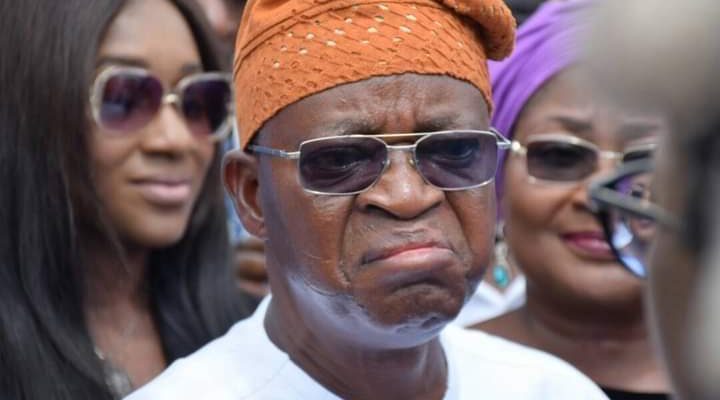 Osun State Government has diverted the Federal Government N2.5 million grants meant for the youths in the State to the old women party loyalists.

According to information gathered by our Correspondent, members of the All Progressives Congress and the Social Democratic Party were seen filing the forms with an inscription of Ministry of Youth on it.

Sources disclosed that the Commissioner for youths and sports, Yemi Lawal, who was saddled with the responsibility of disbursing the funds has chosen to give it to members of his party, SDP.

They disclosed that the forms were distributed to women who were attending a government function at the state secretariat in Osogbo.

Efforts to get the reaction of the Commissioner was not successful as calls to his phone were not answered.

Lawal has been in the center of several scandals regarding the federal government’s schemes domiciled in his ministry.

He was recently alleged of giving 100 slots of N500,000 to one his loyalists, who is the Chairman of National Youth Council of Nigeria, Osun State chapter, Abdulazeez Ismail. The N500,000 grant is one of the federal government schemes aimed at alleviating poverty, The National Youth Investment Fund.

Last week, members of Osun sports council protested against the Commissioner over an alleged “fraud”.

Osun Government has also hijacked the scheme from the Small and Medium Enterprise Development Agency of Nigeria, SMEDAN. It was gathered that those who have applied at the agency could get the grant but were told to go to the Ministry of Commerce and Investment for application.

Meanwhile it should be on record that the Osun State Government through the youth Commissioner has made it compulsive that for it’s youth citizens to benefit from the state, He or she should belong to an association or belong to a political party in the state which is contrary to the section 40 of the 1999 Constitution of Nigeria which states

“Every person shall be entitled to assemble freely and associate with other persons, and in particular he may form or belong to any political party, trade union or any other association for the protection of his interests:
Provided that the provisions of this section shall not derogate from the powers conferred by this Constitution on the Independent National Electoral Commission with respect to political parties to which that Commission does not accord recognition. 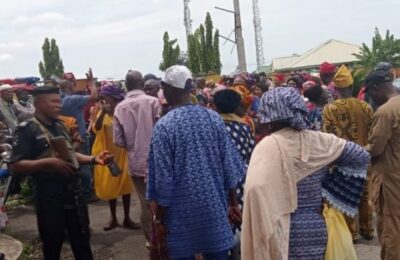 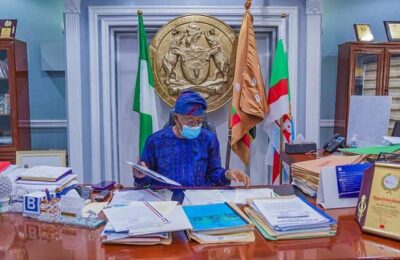 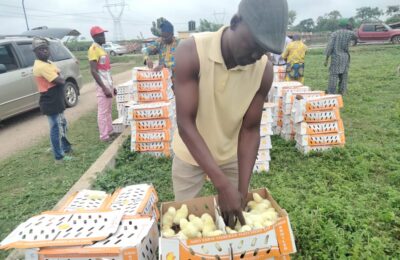