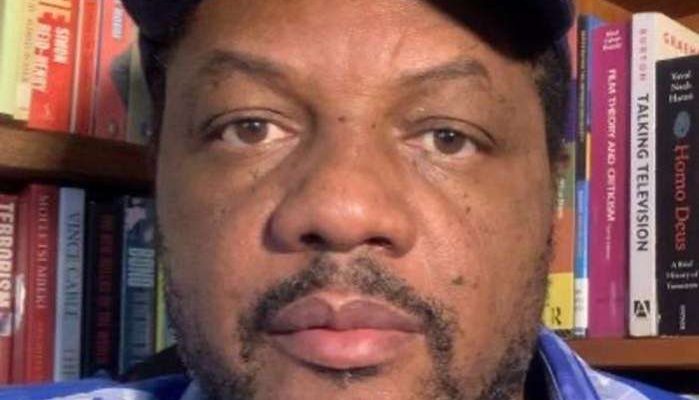 Zimbabwean journalist and government critic Hopewell Chin’ono was arrested on Friday on charges of communicating false information, his third arrest inside six months, his lawyer said.

Chin’ono, who has a large social media following, has been critical of President Emmerson Mnangagwa’s rule, accusing his government of corruption and mismanagement. His comments have been unusually outspoken for a journalist in Zimbabwe, where critics are often dealt with harshly.

The United States embassy in Harare said it was concerned for Chin’ono’s welfare.

Police spokesperson Andrew Phiri said he could not comment on Chin’ono’s latest arrest, which the journalist himself tweeted about, saying: “The police have come to arrest me! Let everyone know!”

Lawyer Doug Coltart told Reuters the latest charges stemmed from a Twitter post by Chin’ono this week saying a police officer had beaten and killed a child strapped to its mother’s back using a baton after a video of the alleged incident went viral.

Police said on Thursday investigations showed the baby was alive.

Chin’ono was first arrested in July on charges of inciting violent anti-government protests. He was arrested again in November on charges of obstructing justice.

Freelancer Chin’ono, who works for mostly British and South African broadcasters and makes documentaries, was free on bail awaiting trial for both cases. 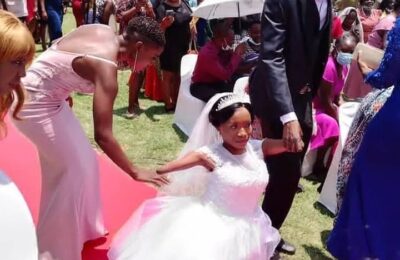 Woman With No Hands, Knees And Feet Shares Pictures Of Her Wedding 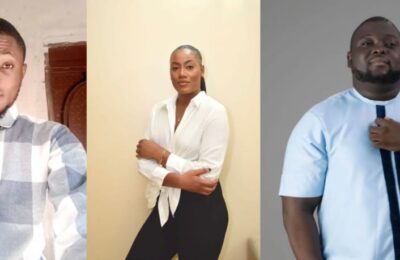 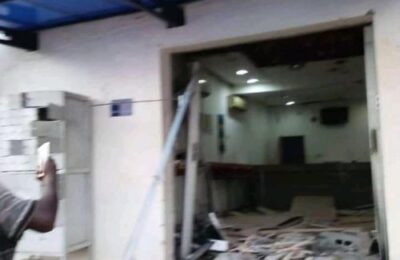 Policeman, Journalist, Others Killed, As Robbers Attack Bank In Ondo