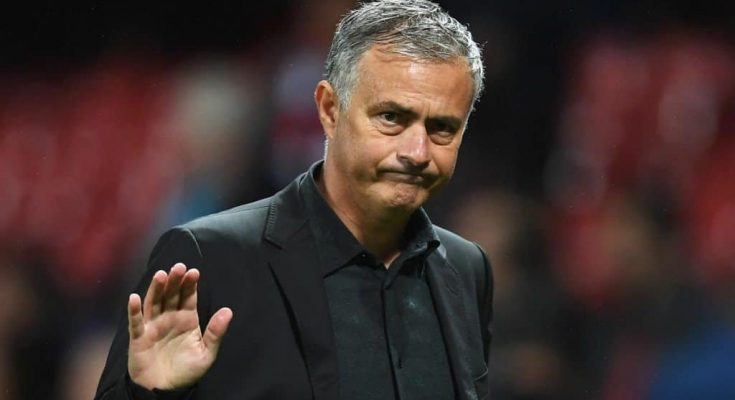 Jose Mourinho has spoken on his future few hours after he was sacked by Tottenham Hotspur.

The former Chelsea and Manchester United boss was sacked by Spurs after a disappointing season.

After the sack, the former Real Madrid and Inter Milan boss was seen returning to his west London home to unpack all the belongings from his office, including a number of photos.

There, he met reporters looking to get his first interview on his sacking,

Asked by Sky Sports if he had anything to say, Mourinho replied, “Nice picture’ as he lifted aloft one of his framed photos, before adding: ‘No, no. Thanks so much. I’m not going to speak.

“You know me, you know that I’m not going to say anything.”

Asked if he would take a break, Mourinho shook his head and replied:

“No. No need. No need [for] breaks and no need for [recharging] batteries.”

Probed on whether he wants to be back in football as soon as possible, Mourinho smiled and said: “I’m always in football.” 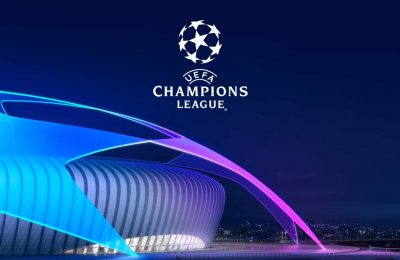 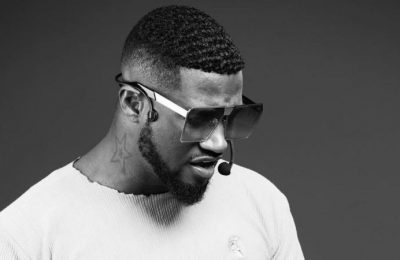 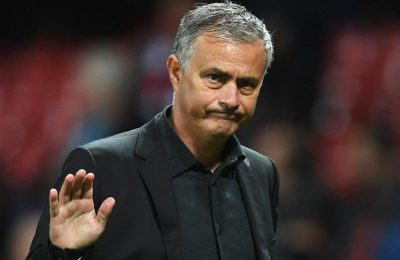