Bandits on a revenge mission yesterday afternoon reportedly killed 11 villagers and injured others when they attacked Tsatskiya community in Safana local government area of Katsina State.

The reprisal attack by the notorious bandits was to avenge the death of one of their informant from Hakon Kartakawa village who was killed by an angry mob last week, a source said.

Scores of villagers from Tsatskiya and other neighbouring villages in Safana LGA were reported to have escaped to Dutsima town to seek refuge following the attack.

A source told DAILY POST that the suspected bandits reportedly stormed the community around 12noon on Saturday, shooting sporadically into the air and eventually killing 11 persons.

Another source told DAILY POST that it has become a risky venture to expose informants of the notorious bandits for fear of reprisal attack.

“Anytime an informant is either exposed, arrested or killed the bandits always try to rescue them or avenge them by killing more people.”

However, while confirming the attack, the spokesman Katsina Police, Gambo Isa, reportedly said only three people were killed in the reprisal attack 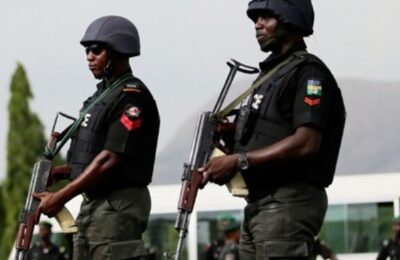 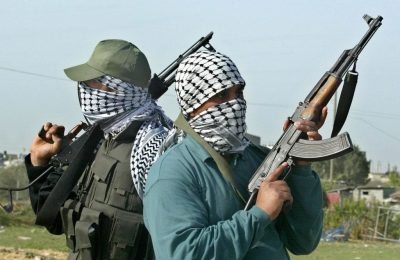 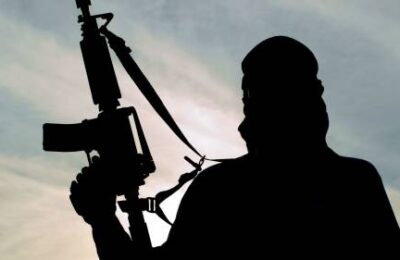