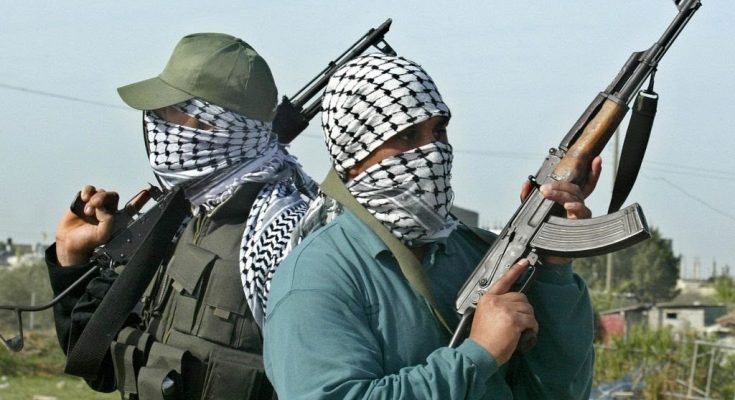 Gunmen have abducted a judge at a Sharia Court in Bauren Zakat village in Safana Local Government Area of Katsina State.

Witnesses told Daily Trust that the attackers broke into the court around 3pm on Tuesday and abducted the judge identified as Alhaji Husaini Sama’ila.

The court was relocated to Safana due to security reasons.

It is not clear why the judge was in court during the industrial action embarked upon by the Judicial Staff Union of Nigeria (JUSUN).

JUSUN had on April 6 embarked on a strike, demanding compliance with the provisions of sections 81(3), 121(3) and 162(9) of the 1999 Constitution (as amended) on financial autonomy of the judicial arm at the state level.

Katsina is one of the NorthWest states where bandits are wreaking havoc.

Security operatives are yet to react to this incident. 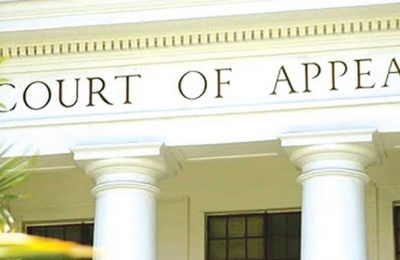 4 thoughts on “Just In: Judge Kidnapped Inside Katsina Court”