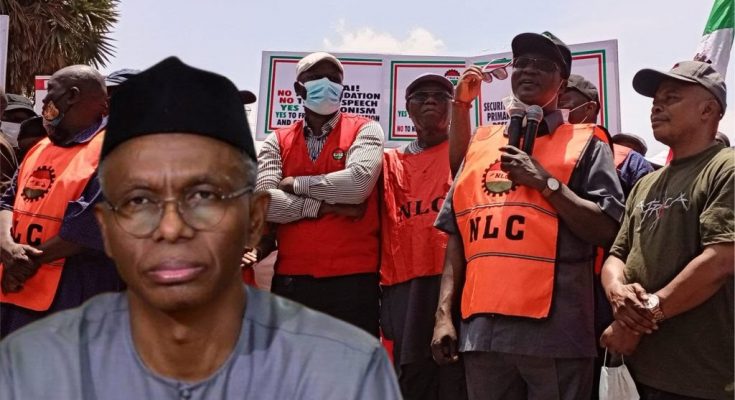 The Northern Governors Forum has called for calm and dialogue between Kaduna State Government and organised labour, to resolve the ongoing warning strike by workers in the state.

The Chairman of the forum and Governor of Plateau, Mr Simon Lalong, made the call in a statement by his Director of Press and Public Affairs, Makut Macham, on Tuesday in Jos.

He said the forum was concerned about the impact of the strike on the state and its residents following the lockdown of economic activities in the state.

The chairman noted that dialogue and negotiations were effective tools for addressing disputes in labour relations.

He called for restraint and de-escalation of the situation to enable amicable resolutions.

Lalong pointed out that peaceful resolution was only possible when both parties operate within the law in ventilating their grievances.

The chairman explained that inciting comments and some actions would further aggravate the situation and increase tension.

Lalong urged the labour leaders to guard against the hijacking of its protests by hoodlums, who may want to take advantage of the situation to cause destruction to lives and properties.

He also tasked security agencies to ensure the enforcement of law and order to protect the people and their properties.

DAILY POST reports that the Nigeria Labor Congress, on Monday, declared a five-day warning strike following the sack of workers in the state, allegedly without following due process.

NLC has shut down the power supply in the state, rail and air operations, as well as other commercial activities. 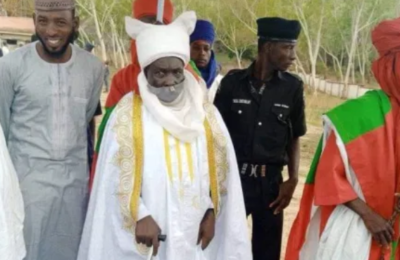 Police Confirm Kidnapping Of Emir Of Kajuru, 10 Others In Kaduna 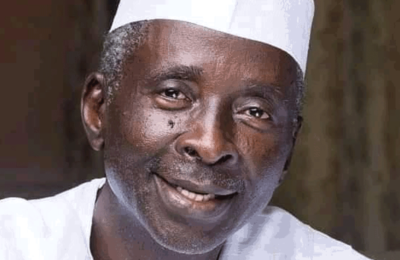