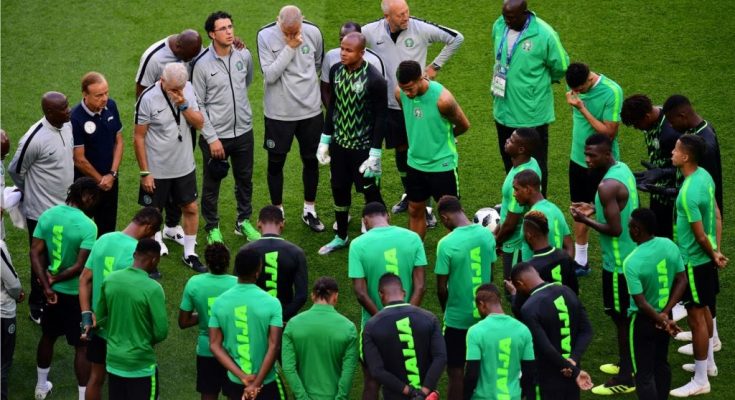 Nigeria remain unmoved in FIFA’s world rankings for May.

With 1487 points, the Super Eagles remain third in Africa and occupy the 32nd spot globally.

Senegal are ranked first in Africa and 22nd in the world with 1542 points, while Tunisia’s Carthage Eagles remain 26th globally and second in Africa after accruing 1512 points.

Globally, the top six have not swapped positions.

Belgium are the best team in the world, followed by France, Brazil, England, Portugal and Spain in that order.

With most African teams taking part in international friendlies in June, there is bound to be significant movement in the next edition to be released on August 12. 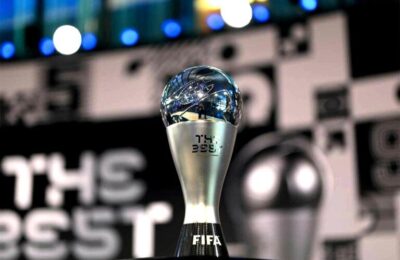 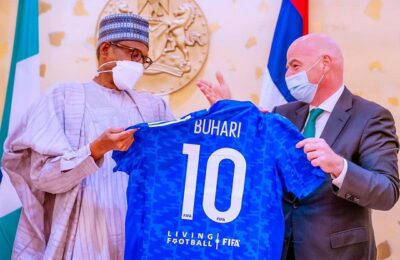 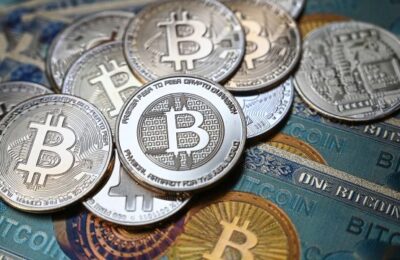 Bitcoin Jumps Above $50,000 For First Time Since May