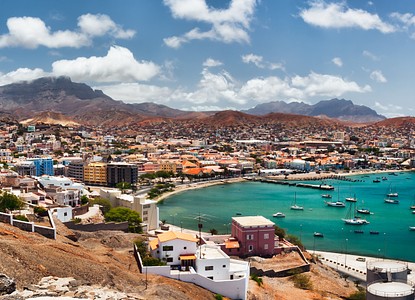 The defence team of ex-Venezuelan diplomat, Alex Saab, has carpeted the President of Cape Verde, Carlos Fonseca, over his comments on the release of the embattled diplomat.

It asked the President to show courage by ensuring that Saab’s human rights are protected vis a vis the suspension of certain risk of torture and extradition on him.

The team said it is surprising that an Head of State cannot show courage to sufficiently ensure that the basic principles of dignity are respected.

The team asked Fonsesca to abide by the United Nations decision of June 8, 2021 which said, “the respect of human rights is not the monopoly of anyone, it is everyone’s business and requires courage.”

Alex Saab’s defence team maintained that showing courage for the Cape Verde leader will preserve the good name of his country in the comity of nations.

Fonsesca had in a recent interview claimed the only organisation in Cape Verde capable of enforcing or not, the recommendations of the UN Human Rights Committee on Saab’s case is the Judiciary.

While noting that it is only a Judge that can order the arrest or release of anyone, the President dismissed any responsibility and legitimacy of the Head of State, the Prime Minister or the Minister of Justice to take such a decision. 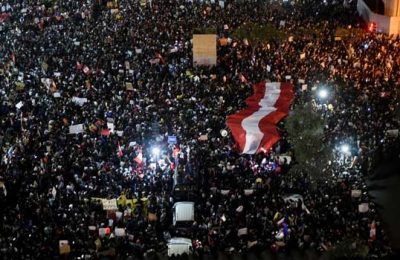