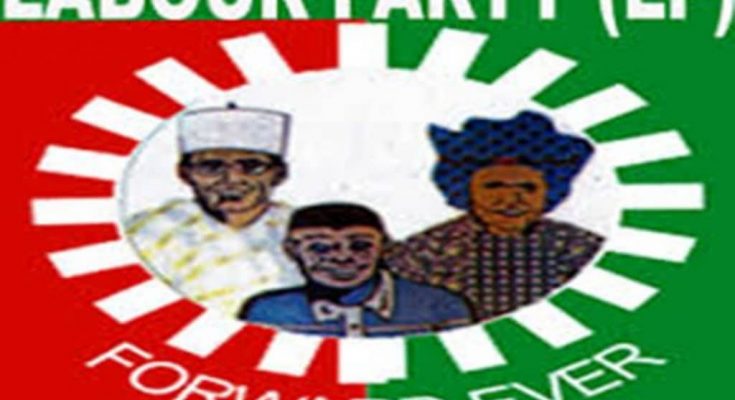 Members Who Defected To APC Not Our Chairman, Exco – Cross River LP

The Labour Party (LP) has disowned one Mr. Maurice Ekeng, who claimed to be Chairman of the party in Cross River State, and his purported exco who defected to the All Progressive Congress (APC)

The party, in a press statement made available to DAILY POST on Tuesday, described the action of Ekeng and others as laughable and unfortunate for an old man who parades himself as an elder of the church.

The statement signed by Comrade Dr. Ofem Lekam, State Publicity Secretary of the party said, “The attention of the leadership of Labour Party in Cross River State led by Ambassador Ogar Osim as Chairman and Comrade Asuquo Etim as State Secretary has been drawn to publications claiming that the State Chairman and members of his executive has decamped to the All Progressive Congress (APC).

“Mr Ekeng is an impostor who was never made a State Chairman at any Congress. We challenge him to publish the names of his executive, pictures taken in 2021 extra-ordinary NEC meeting in Benin City where the National Chairman, Julius Abure and the Secretary, Alhaji Farouk Ibrahim were elected, as well as that of Home Land Hotel Calabar where the National Leadership represented by the Vice Chairman South South, Prince Reuben Nuka inaugurated the current State Caretaker

“The Impostor from all available evidences is a member of APC sponsored to create confusion in a peaceful party of idealists who are making sacrifices in travelling round the nooks and crannies of the State to revive the structures of the Party at all level in the State which is already making monumental impact in the State ahead of 2023.

“We want to put it on record that, Labour Party is intact, and is not contemplating merging with All Progressive Congress (APC) and any other political party; rather it is a party to beat come 2023.

“We appeal to the general public to disregard any news making the rounds that the LP Chairman and his executive has decamped, it is the imagination of political jobbers and mischief makers whose occupation is to sacrifice their integrity and ideology just for peanuts.

“It is also instructive to advise Mr. Bassey Ita serving at APC Secretariat at Marian Road Calabar not to allow the temporal excitement of the moment to cloud his sense of reasoning by accepting people claiming a platform without verification.

“It is pathetic that Mr. Bassey Ita is yet to realize that with Governor Prof Ben Ayade now as leader of APC CRS, the days of kangaroo administration of APC CRS should have been over by now in Cross River State.” daily Post 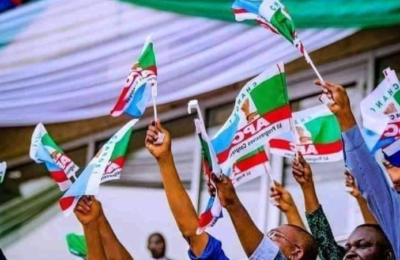 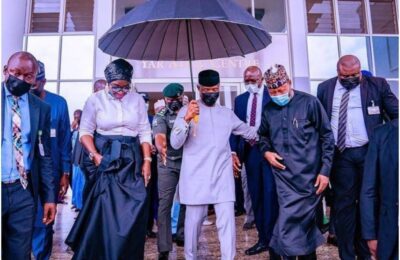 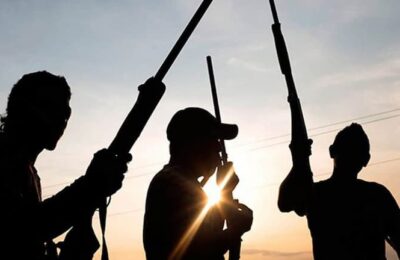