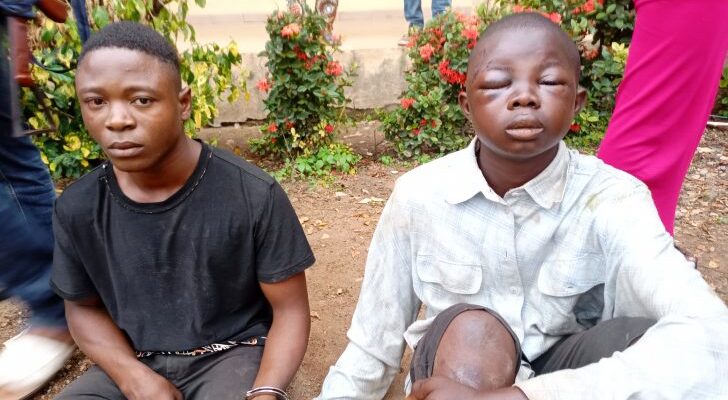 It was gathered that the 17-year-old boy was the youngest amongst those who were paraded by the police on Tuesday, July 27, 2021.

The medium gathered that an SS 2 student started breaking into shops when he was 13 years.

He was apprehended by the residents of Osogbo at the Osogbo City stadium area when he break into a shop selling drinks where he was beaten.

Mathew who confessed that he started stealing when he was 13 years said his mother is a Teacher while his father is an Okada Rider both in Osogbo.

The Osun State Commissioner of Police, CP Olawale Olokode, who was represented by his Police Public Relations Officer, PPRO, SP Yemisi Oplalola at the parade of the suspected criminals.

After the parade, she urged residents of the State to always report any suspicious movements and acts of criminalism in their neighborhood to the Police to bring a lasting peace to the State. 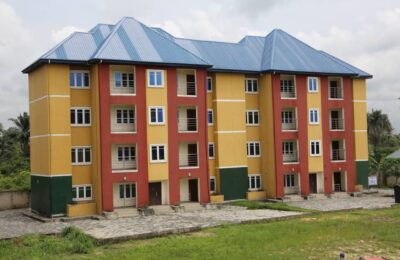 Buhari To Commission NDDC’s Special Protection Unit Base For Police 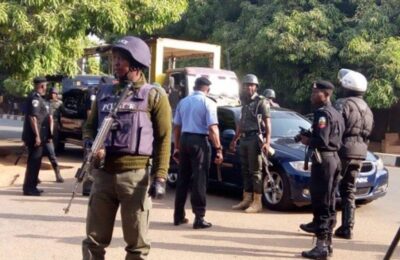 Dismissed Sergeant Who Shot Teenager To Death In Lagos Remanded