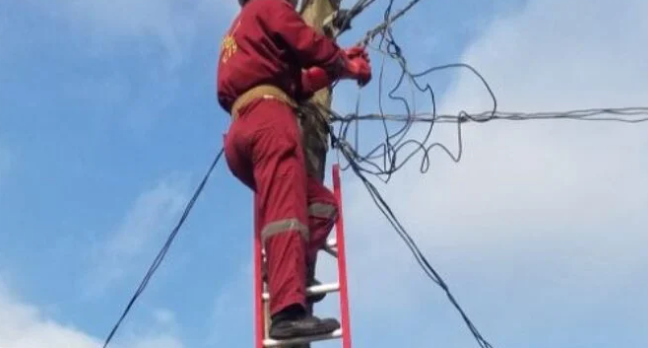 This information was made available on NERC website titled “Consultation Paper on Review of Customer Protection Regulations in The Nigerian Electricity Supply Industry (NESI)”, signed by Sanusi Garba, its chairman.

The paper proposed that any DisCo which disconnects a customer’s supply in violation of this regulation, commits an offence and is liable upon conviction to pay the customer a penalty.

The penalties as specified in the regulation are residential N1,000, commercial N1,500 and industrial N2,000.

“A DisCo which disconnects a customer supply in violation of these regulators, shall compensate the customer on equivalent of 100 per cent daily energy Cap for everyday the wrongful disconnection lasts,” NERC said.

“This shall be determined based on the previous month bill or consumption,

“ In the event of a property left unoccupied for a period of time following the exit of the occupant, a new occupant of a premises should contact the DisCo on their first day of moving into the premises.

“Which the DisCos should take into consideration for billing such customers.”

The commission noted that where a new occupant fails to inform the DisCo of the commencement date, it shall be deemed to be a continuation of the old occupant regime.

NERC said that the new occupant shall take responsibility for the payment of any outstanding bills.

“The paper proposed that when a DisCo has overcharged a customer, it should advice the customer in writing within five days of becoming aware of the error,” NERC added.

“And should repay the amount by crediting the exact amount of the overcharge to the customers’ next bill.

“On the other hand, NERC has proposed that, in the case of undercharge from incorrect billing, the DisCos may establish the undercharge and recover the amount for not less than three months.

“On replacement of faulty or obsolete meter, NERC said that a meter shall be considered faulty and not in compliance with the Distribution Metering Code, if it is determined that any part on that metering system does not comply with the code.”

The NERC also proposed that customers requiring connection to their residences or premises shall be responsible to pay the approved connection charges required by the DisCos as approved by the commission.

“While the distribution licensee shall be responsible for the connection to the customer’s metering point.

“The distribution licensee shall, within 48 hours of the provision of the requisite materials in the right quantity and quality by the customer, effect connection of supply Io the customer’s residence or premises.”

It said that in “pursuant to section 80 of the Act establishing NERC, the commission developed some customer protection regulations to protect the interest of the consumers and provide safeguards for customers from being abused by the operators.”

According to NERC, in view of the sector’s development and changes to policy, regulatory and operational landscapes, over a decade, since the time when the regulations were issued the commission is desirous of reviewing the regulations.

It said this was to align them with the current market realities to ensure that the interests of customers were adequately protected.

“This consultation paper seeks for stakeholders’ comments on the proposed amendments to the following customer protection regulatory instruments.”

“This consultation paper seeks for stakeholders’ comments on the proposed amendments to the following customer protection regulatory instruments,” 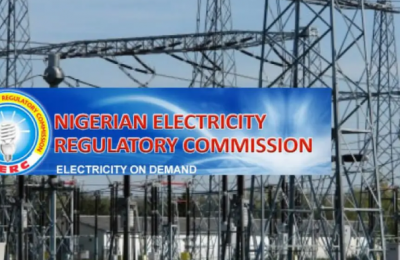