Home News Why I Was Questioned By EFCC – Ex-Senate President, Saraki 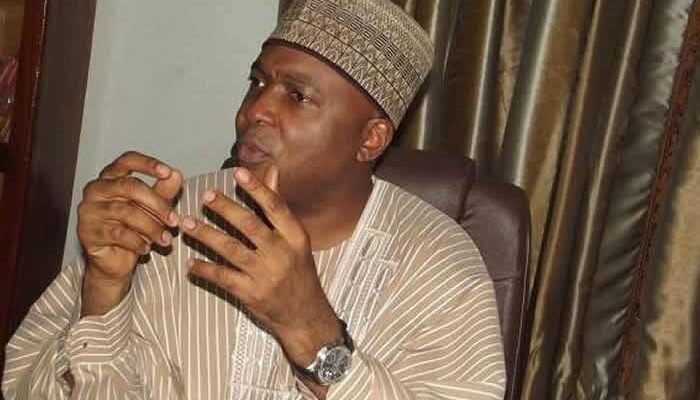 Why I Was Questioned By EFCC – Ex-Senate President, Saraki

Bukola Saraki, a former President of the Nigerian Senate, has said he was at the headquarters of the anti-graft agency, EFCC, “on his own volition.”

Ex-Senate President spent several hours with anti-graft investigators on Saturday, facing questions over alleged use of a network of cronies and proxy companies to steal and launder public funds.

Sources familiar with the matter said Mr Saraki, who is a former Kwara State governor, was briefly held in custody by the EFCC whose officials grilled him on the allegations.

The EFCC later said it invited Mr Saraki for questioning over allegations of corruption and money laundering. It, however, did not disclose the details of the allegations.

The politician returned home Saturday night. In a statement on Saturday night, Mr Saraki’s media aide, Yusuph Olaniyonu, said the politician “on his volition” appeared before investigators to clarify issues as “a responsible citizen”.

Read the full statement by Mr Saraki below.

The Media Office of Dr. Abubakar Bukola Saraki will like to confirm that this afternoon, Dr. Saraki on his own volition visited the office of the EFCC to clarify any issue that the commission may want to raise with him.

It will be recalled that following the order of the Federal High Court, Abuja, on the Fundamental Human Rights case filed by Dr. Saraki during the period of the former chairman of the EFCC which precluded the commission from investigating him until the matter is dispensed with, the commission at the last hearing on July 14, 2021, pleaded with the judge that the order was preventing them from doing their job.

Following this complaint, Dr. Saraki, as a responsible citizen, on his own volition approached the commission that at the earliest convenient date, he was willing to visit the commission’s office and clarify all issues they might want to raise with him.

He, therefore, visited the commission’s office this afternoon and answered some questions. He is back home. He was not arrested. Dr. Saraki also assured the commission that he has nothing to hide and will always make himself available to clear all issues that may require his attention. 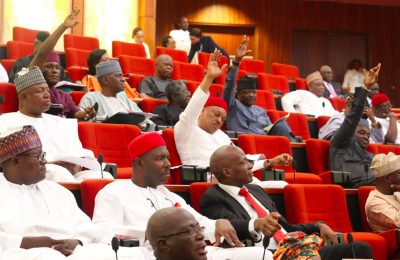 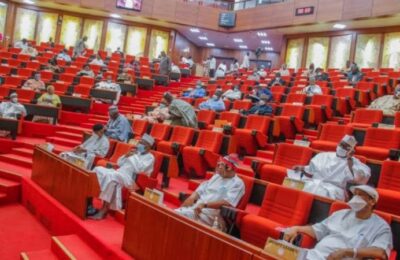