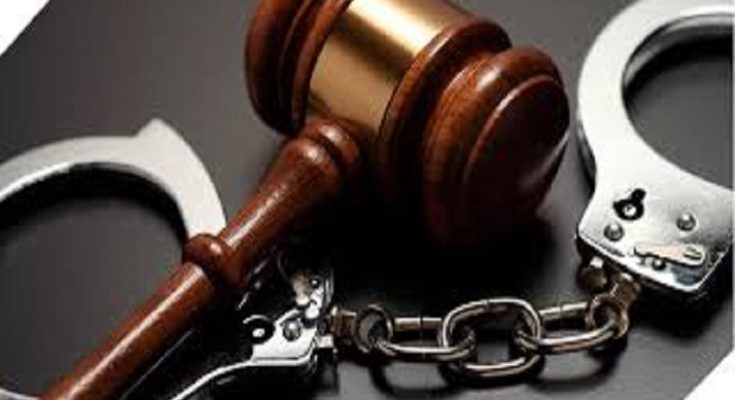 Justice Balogun sentenced James, after he pleaded guilty to the allegation of fraud brought against him by the Economic and Financial Crimes Commission (EFCC).

Earlier, the EFCC counsel, P. C. Onyeneho, told the court that the convict was arrested based on intelligence informations received by the agency.

The prosecutor said the convict had been parading himself as customer services officer with Opay.

He said, “the convict has been tricking unsuspecting victims into disclosing their personal financial details under the guise of registering them as Point of Sale operators.

“Once the victims agreed to venture into the business, he will send them an email purportedly emanating from Opay.

“He will thereafter ask his victims to submit their log-in details, thereby giving him access to their respective accounts.

“Subsequently the victims will start receiving alerts of unauthorized withdrawals from their accounts”.

Justice Balogun, however, gave the convict an option of N100,000 fine. 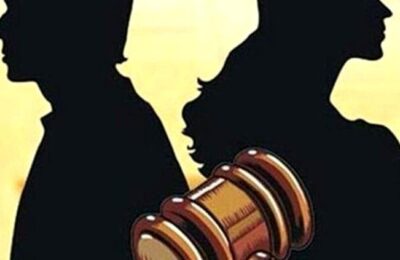 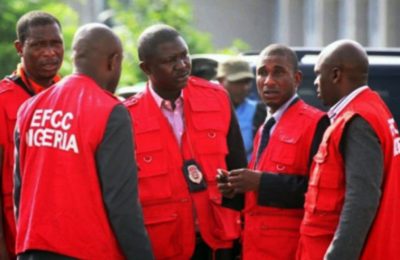 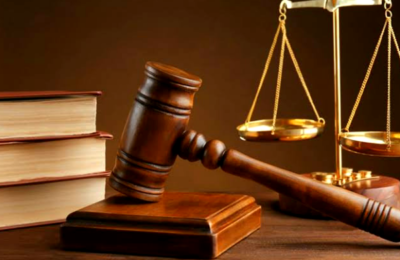