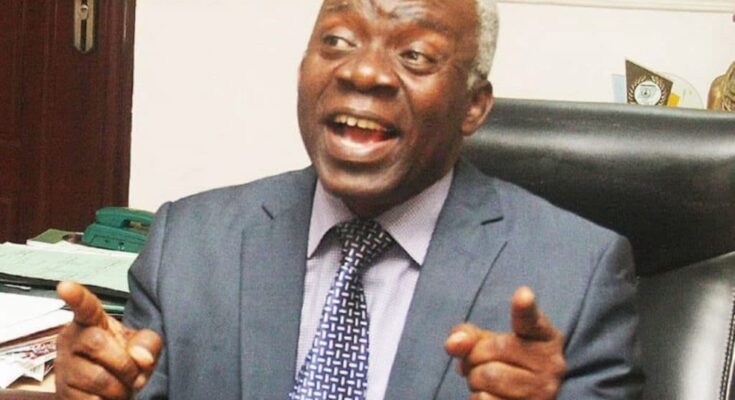 Falana, in a letter written to the Attorney General and Minister of Justice, Abubakar Malawi, on behalf of Prof. Omotoye Olorode and Jaye Gaskia of the People’s Alternative Political Movement, said the move was for the Federal Government to Comply with Judgment of the Supreme Court of Nigeria in suit No SC. 964/2016 between Akwa Ibom & Two Others v Attorney-General of the Federation’.

Falana said his clients had instructed him to remind Malami that the Federal Government had not enforced the judgment of the Supreme Court of Nigeria delivered on October 20, 2018.

According to him, “in the said judgment, the apex court had directed the Federal Government to immediately take steps to recover all revenues lost to oil-exploring and exploiting companies due to wrong profit-sharing formula since August 2003.

He said if the federal government failed or refused to accede to the request of his client, they shall not hesitate to approach the Federal High Court to seek an order to compel Malami to comply with the judgment of the Supreme Court in accordance with Section 287(1) of the Constitution, which provided that the decisions of the Supreme court shall be enforced in any part of the federation by all authorities and persons, and by courts with subordinate jurisdiction to that of the Supreme Court. 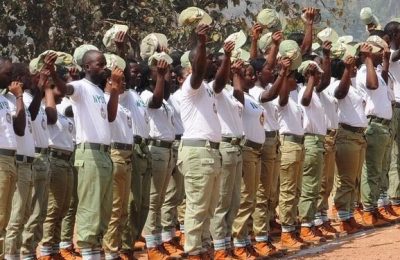 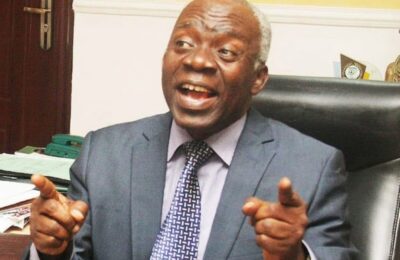 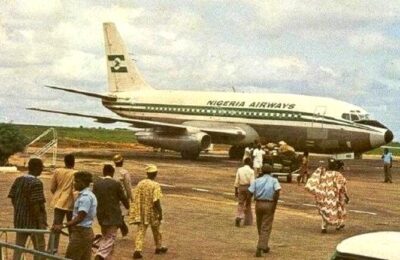