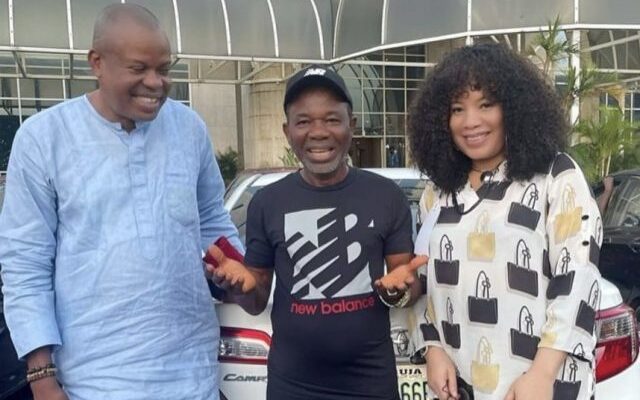 Agu’s release was facilitated by the Actors Guild of Nigeria (AGN).

“The National President of the Actors Guild of Nigeria, Ejezie Emeka Rollas, has yet again secured the release of Actor Chiwetalu Agu from the custody of the DSS,” spokeswoman for AGN Monalisa Chinda Coker said in a statement published on AGN’s Instagram page on Tuesday.

Agu was first arrested by the Nigerian Army in Anambra State last week for wearing a cloth made in the colours of the Biafran flag with a rising sun emblazoned on it.

Eyewitnesses said Agu was disturbing food items to the poor at Upper Iweka Road, Onitsha, Anambra when officials of the Nigerian Army picked him up.

But the Nigerian Army claimed the actor was arrested because he was soliciting support for the proscribed Indigenous People of Biafra (IPOB).

“For the avoidance of doubt and emphasis, the Indigenous People of Biafra (IPOB) remains proscribed,”Army spokesman Brig.-Gen. Onyema Nwachukwu said in a statement.

“More worrisome, was the fact that considering the prevailing security situation of the region, coupled with the ongoing Exercise Golden Dawn, his action could be a tacit endorsement and support for the proscribed group.”

Eyewitnesses claimed in a viral video that the actor was manhandled by the soldiers that arrested him. Nwachukwu, however, said the claims were false.

The army later handed him over to the DSS and was moved from Anambra to Abuja before his eventual release on Tuesday.

“The elated veteran Actor thanked God for surviving the ordeal and commended the leadership of the Actors Guild of Nigeria headed by Ejezie Emeka Rollas for their relentless efforts in securing his release from the detention,” Monalisa Chinda Coker said in the statement. 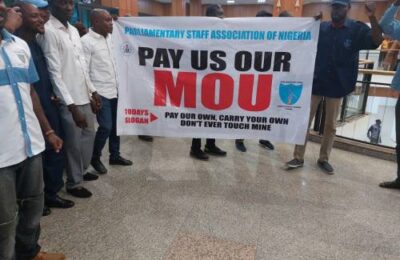 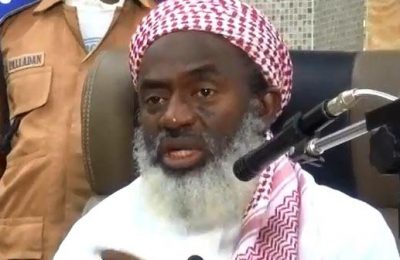 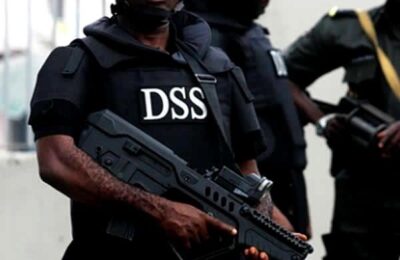 42,Man, Reveals How 5 DSS Officers Assisted Him To Kidnapped Customer In Osun