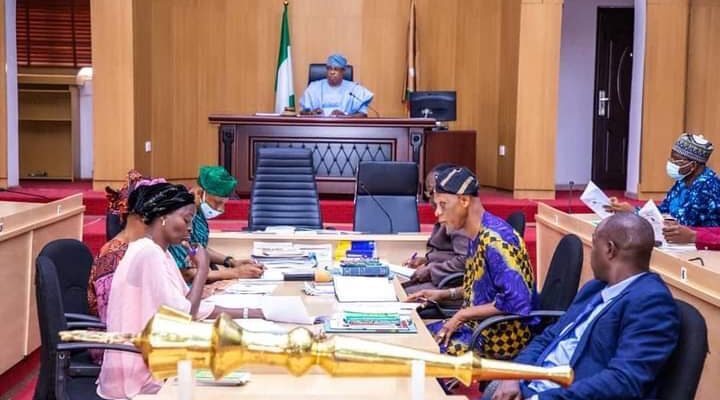 The Ibadan Electricity Distribution Company (IBDEC) yesterday told the State of Osun House of Assembly that the 5 months power outage in Ife North Local Government Council of the State was due to the faulty power transformer that will cost 90 million Naira.

The Regional Head of Osun IBDEC, Mr. Akin Ogunleye stated that the distribution company had tried it’s best in resolving the power outage thinking that the situation is what it can handle until it found out that a whooping sum of 90 million Naira which the company can afford will be required.

Ogunleye stated that the company is faced with paucity of fund and can not for now take the full responsibility of restoring power to the affected communities in the local government.

In his words, “When we were contacted on the power outage, we got to work thinking that it was a minor thing that we can fixed only to find out that the coil of the transformer had gone bad.

“The bill we got for the repair of the transformer was around 28 to 35 million Naira, experience had thought us that it is not the best to repair but replace with a new one which is in the region of 90 million Naira which IBDEC can not afford”.

The Osun House of Assembly had last week summoned the Managing Director of the Ibadan Electricity Distribution Company IBDEC, the Nigerian Electricity Regulation Commission (NERC) and the Federal Competition and Consumers Protection Commission (FCCPC) after a motion by Hon. Lekan Olatunji over the power outage in Ife North Local Government Council.

The Speaker, State of Osun House of Assembly, RT Hon. Timothy Owoeye stressed that the state Assembly can’t continue to see the people of the state thrown into darkness and stand aside and watch without finding a lasting solution to the situation.

He held that the House of Assembly will not shy away from it’s constitutional responsibility by allow people to be deprived of their rights to electricity and meaningful life.

Owoeye added that, “It is a known fact and law that It’s not the responsibility of electricity consumer or community to buy, replace or repair electricity transformers, poles and related equipment used in the supply of electricity”.

Earlier, Hon. Lekan Olatunji emphasised the importance of electricity as an essential public utility that every citizen deserved to enjoy, he accused the distribution company, IBEDC of poor service delivery which had left several communities in the local government frustrated and resorting to self help.

He added that despite the takeover of electricity distribution by private companies, they were only interested in billing and collection of tariff and not the provision or repair of the equipments they need to generate the tariff.

“It is indeed a major milestone towards restoring electricity in Ife North State constituency and addressing the unsatisfactory attitude of the electricity distribution company to the citizens of our State,”

The Speaker adjourned the meeting till 26th of October for IBDEC to come up with a solution template. Osun House Of Assembly To Be Fully Autonomous Next Year 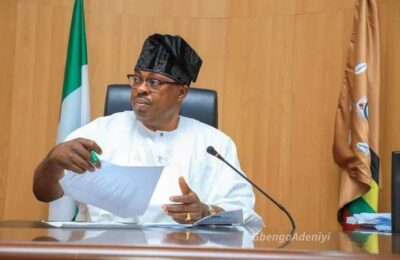