Baring last minute political settlement, three prominent members of the All Progressives Congress (APC) in the State of Osun, would contest the chairmanship position of the party in tomorrow’s state congress.

Current Caretaker Chairman, Secretary and Deputy Chairman of the APC in the state, Prince Gboyega Famodun, Hon. Rasaq Salinsile and Alhaji Azeez Adesiji, have reportedly obtained their nomination forms to contest for the party chairmanship.

Famodun belongs to IleriOluwa faction of the APC, while Salinsile and Adesiji belong to The Osun Progressives (TOP).

The IleriOluwa faction had insisted on consensus while TOP adopted elective congress, a situation that has so far led to parallel congresses in the state.

OSUN DEFENDER observed that the State Congress of the APC scheduled to hold tomorrow might produce two different chairmen of the party. 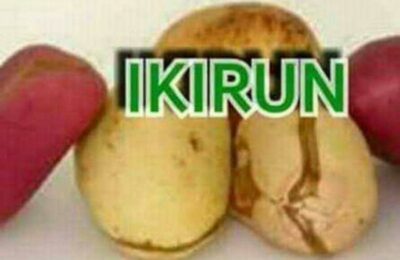 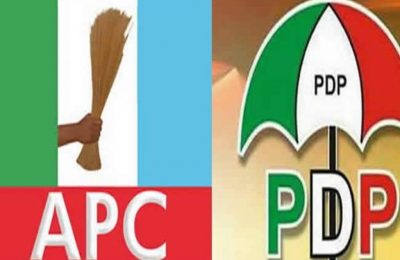