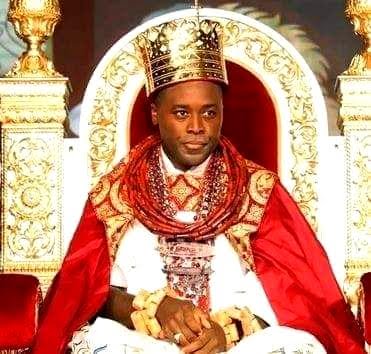 The N4 billion recently donated by the Olu of Warri, Ogiame Atuwatse III, will shorten travelling by road from Epe in Lagos to Delta State to less than two hours.

The donation by the king is for the completion of the Koko-Ogheye road project in Warri North Local Government Area of Delta State.

The road was awarded by the Fedral Government through the Niger Delta Development Commission, NDDC, to Levant Construction Company. Unfortunately, it abandoned site when funding ceased.

According to a report by 9newsng, “The Koko-Ogheye road when completed would open up a major network of interconnected communities in the riverine area and make the journey from Delta State to Ekpe in Lagos a mere one hour thirty minutes travel by road.”

The good people of Warri Kingdom who are still basking in the euphoria of the generous donation by the Monarch are confident, according to the the report, that the N4B will act as a springboard for the timely completion of the road project.

For development of the kingdom, the Olu has visited the following project sites: the Koko-Ogheye road and the Trans-Warri Ode-Itsekiri road.

He said: “I want to thank the governor for his kind disposition towards us. We all know the existing economic situation in the country. For the Governor to pay N8billion out of the money owed is commendable”. 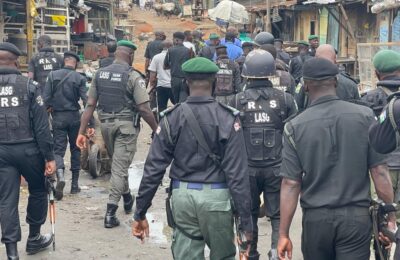 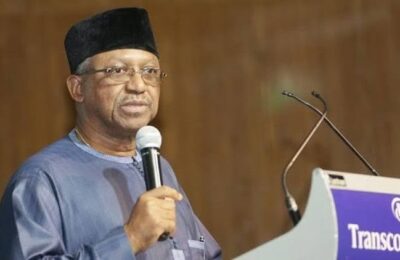 FG To Consider Lockdown For Delta Variant If… 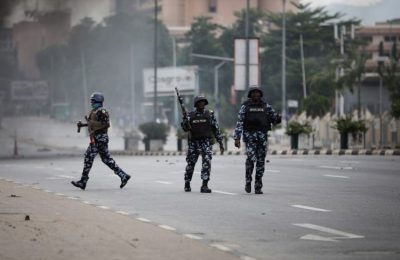