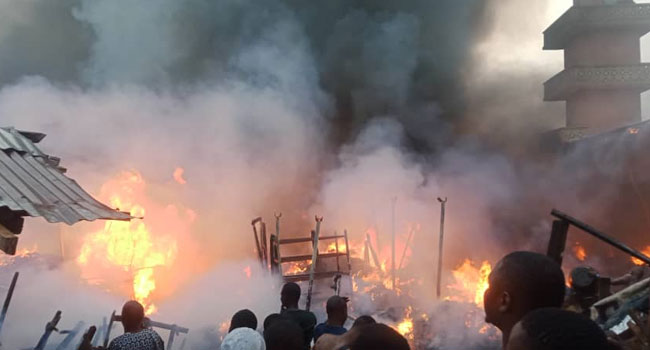 Property worth millions were on Sunday destroyed by fire at the Nkwo Ogbe Market in Ihiala Local Government Area of Anambra state.

The fire, which started around 1pm, was said to have lasted for some hours following late arrival of men of the Fire Service.

One of the victims, Edward Uzoma, said the inferno had consumed more than half of the shops in the market, expressing anger at the absence of fire service or any kind of government help.

He said the fire has been brought under control, but regretted the level of damage which he blamed on absence of fire service station in the area.

“We had to mobilize our men and truck all the way from Nnewi to battle the fire as soon as we received the call. Thank God no life was lost,” he added.

Meanwhile, candidate of the Peoples Democratic Party (PDP) in the November 6 election in the State, Valentine Ozigbo, has commiserated with victims of the fire .

Ozigbo, in statement on Sunday, noted the lack of emergency services at the scene of the tragedy, describing the incident as one of a string of unfortunate events.

“I have just received the heartbreaking news of the fire outbreak at Nkwo Ogbe Market in Ihiala this Sunday afternoon,” Ozigbo wrote.

“This is one more tragedy in a string of market fires in which our people have lost millions of naira and there is no emergency service in sight whether it be the Anambra State Fire Service, medical, or other emergency services.”

Ozigbo expressed disappointment with the poor quality of governance in the state, saying “the suffering of the people will soon be over”.

He said, “I condole with Ndi Ihiala who have suffered untold and needless hardships. I feel your pain and I will soon visit the scene for a spot assessment,” Ozigbo continued.

“The suffering of our people due to an ineffectual, dysfunctional, and insensitive government, by the grace of God, will soon be over.” 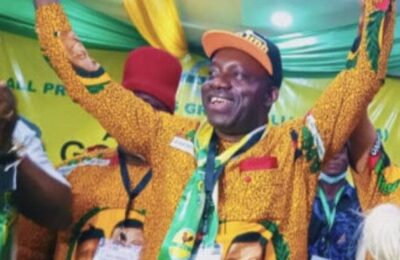 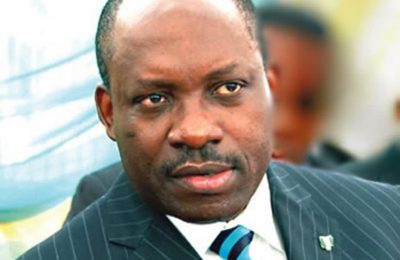