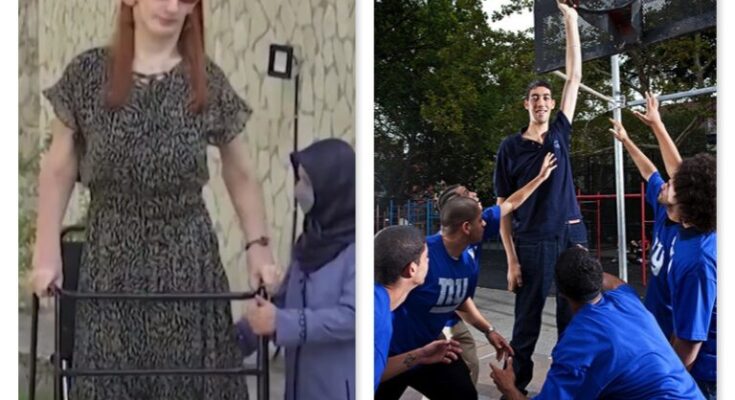 Turkey has the record of producing both the world’s tallest woman, Rumeysa Gelgi and man, Sultan Kosen. “Being different is not as bad as you think. It can bring you unexpected success”, Gelgi said in the NowThisNews broadcast.

According to the report, Gelgi was born with a rare genetic condition, known as Weaver syndrome, which can cause rapid growth.

Gelgi is using the publicity that comes with her world records to raise awareness about genetic diseases:

‘I personally think that differences and other features which seem like disadvantage[s] can be turned into advantages.’ 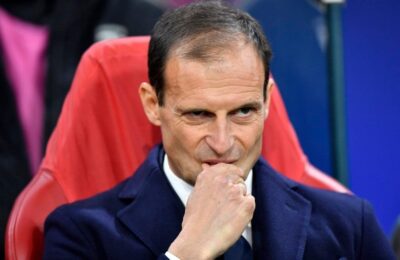 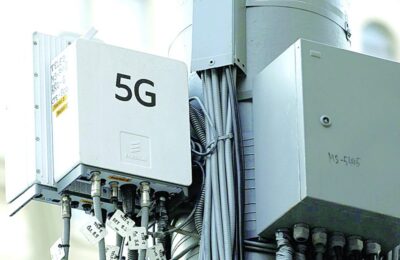 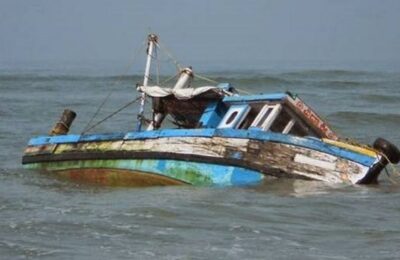