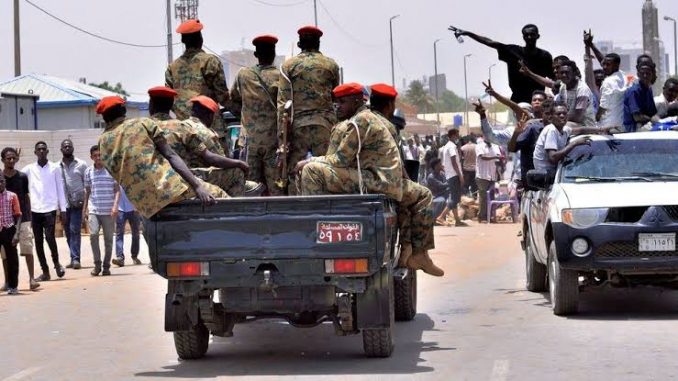 The Sudanese military has dissolved civilian rule and declared state of emergency in the country.

This is coming at the heels of the intense protests that hit the Sudan Capital, Khartoum.

Thousands of civilians joined the protests amid reports of gunfire.

The overthrow of the former president, Omar Al-Bashir two years ago and the formation of a transitional rule has led to a divide between the military and civilian rulers in the country.

The power-sharing deal between the military and a coalition of groups – the Forces for Freedom and Change (FFC) – saw the launch of the Sovereign Council.

It was scheduled to rule the country for another year – with the aim of holding elections and transitioning to civilian rule.

But the deal was always fractious, with a large number of rival political groups – and divisions within the military too.

Prime Minister Abdallah Hamdok is among those reported to have been put under house arrest, along with members of his cabinet and other civilian leaders.

The UK’s special envoy for Sudan and South Sudan, Robert Fairweather, tweeted that military arrests of civilian leaders was “a betrayal of the revolution, the transition and the Sudanese people”.

The US, UN, EU and Arab League have also expressed deep concern.

Khartoum airport is now closed, and international flights are suspended.

The coup is coming about a month after the government of President Alpha Conde of Guniea was toppled. 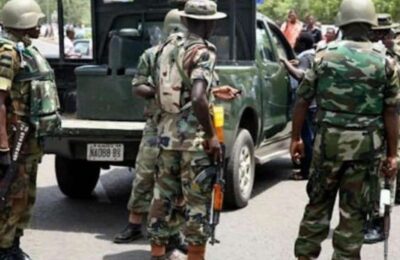 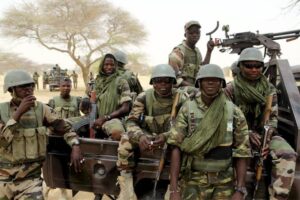 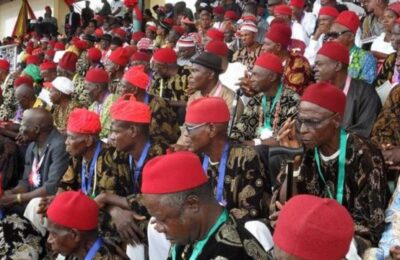