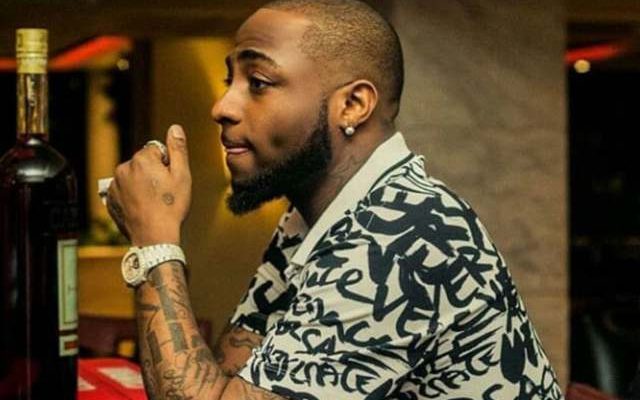 Popular “Omo Baba Olowo” singer, Davido has given candid counsel on how to avoid gnashing of the teeth in life just by seeking validation from people.

In a recent post via his Insta story, the pop star advised people, especially those who live to impress others to desist from that part as it always never ends well

Reacting to the singer’s post, social media users have endorsed his counsel noting it is even more credible since it’s coming from a wealthy personality.

sauceprince1 said: “Sincerely, don’t do it. This is coming from a very rich young man. Don’t let these Social Media make you do things that ain’t worth it.”

poshest_hope said: “And that’s on period without pad!!!”

wendy_adamma stated: “The same people who don’t care. Who you wan impress?”

omolafestyle08 wrote: “If you try to impress them, they will laugh at your brokenness.” 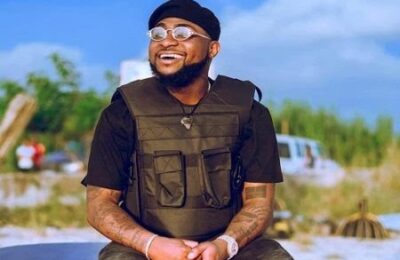 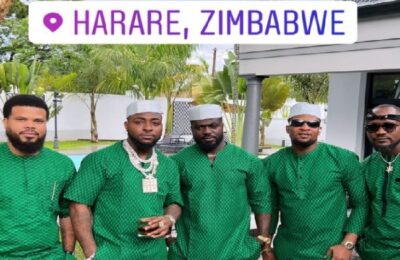