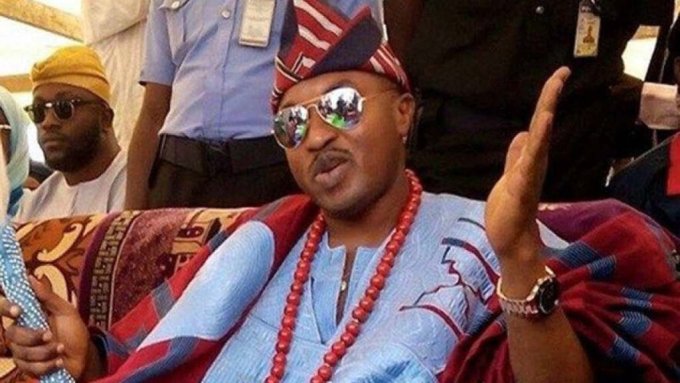 Oba Abdulrosheed Akanbi, the Oluwo of Iwo, has appealed to traditional rulers, elders and stakeholders in Yorubaland to meet with the president Mohammadu Buhari to negotiate for the release of the Yoruba nation agitator, Sunday Adeyemo popularly known as Sunday Igboho.

The Oluwo of Iwo, who in a statement signed by his press secretary, Alli Ibraheem, on Sunday said Igboho’s release would strengthen the unity of the country. He appealed to Yoruba monarchs to harmonize their interest towards the release of the agitator.

Oba Akanbi also urged the federal government to effectively relate with Benin Republic on bilateral grounds and ensure Igboho is safely returned to Nigeria without further delay. He said such action will encourage more patriots from Yorubaland.

The statement read in part, “The controversies surrounding the continuous detention of Sunday Igboho can be addressed if the Yoruba Monarchs, elders and stakeholders ready to take a walk to President Muhammed Buhari.

“Sunday Igboho is our son. I urge stakeholders in Yoruba affairs to harmonize their interests, come together and approach the country’s leaders for the release of the embattled Igboho.

“Granting such a request will entrench the unity of Nigeria and foster a harmonious understanding. Only the federal government has the exclusive charisma to liberate the face of Yoruba nation agitator at this critical time. Our son must be rescued. Releasing Igboho without recourse to legal lingering litigation will earn the government credit. It is a credit of maturity and unity.” 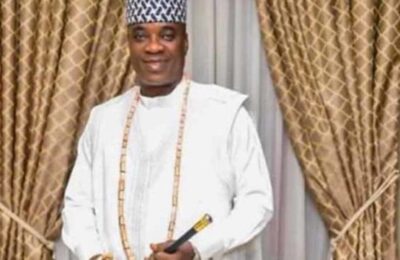 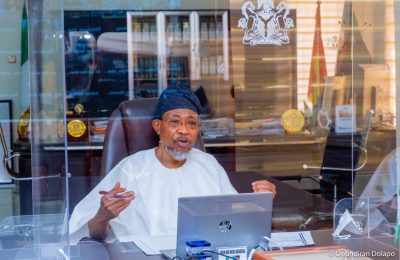 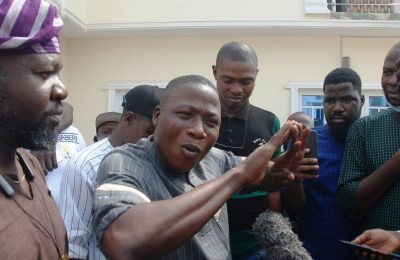