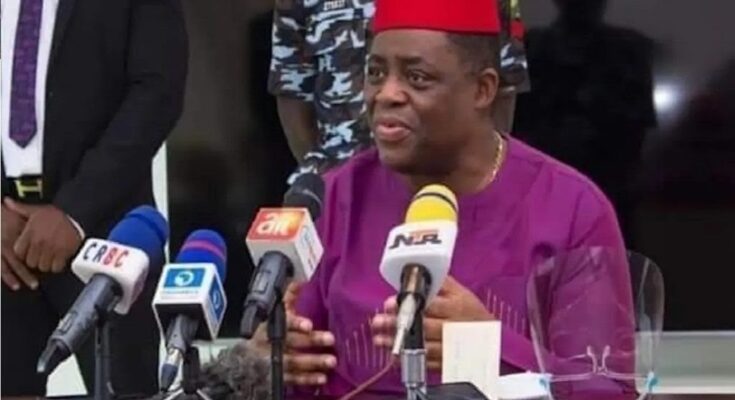 A former Minister of Aviation, Femi Fani-Kayode, has been arrested by the Economic and Financial Crimes Commission in Lagos.

He confirmed that the former minister, who rejoined the All Progressives Congress in September, was brought to the Lagos Zonal Office of the anti-graft agency on Tuesday.

He said Fani-Kayode was arrested for forgery and manipulation of documents.

Uwujaren said: “Yes it’s true. It has to do with forgery.”

He, however, didn’t give further details on the matter. 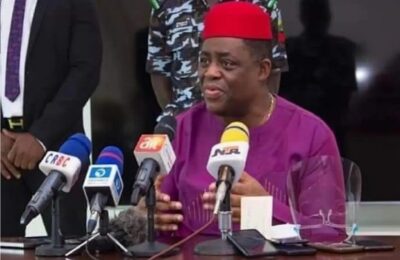 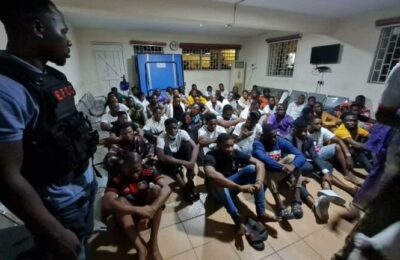 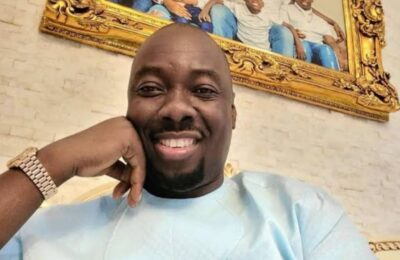