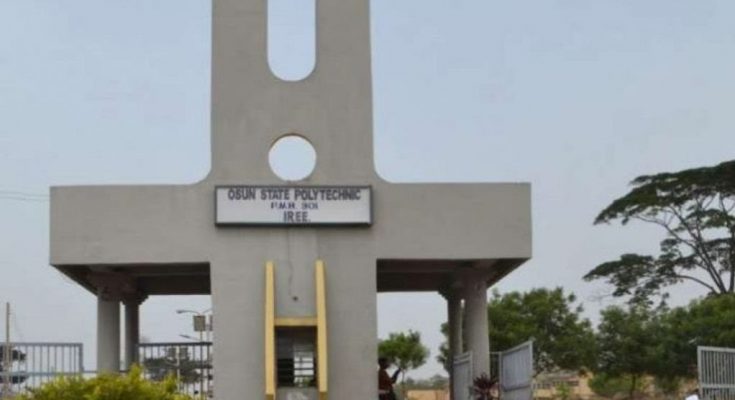 Some students of the Faculty of financial Study (FFS), Osun State Polytechnic, Iree, have reportedly attacked the Coordinator of Committee For the Defense of Human Rights (CDHR), Iree unit, Comrade Afolabi Joshua known as Confidence during the Students Union Government election process.

The coordinator was said to have been rough handled while he was going round the campus to monitor the election process.

An eyewitness who pleaded to remain anonymous affirmed the brutality of the victim.

According to the eyewitness account, Comr Confidence was brutalized with a lot of slaps.

Speaking with our correspondent the victim, he explained that “I was on going round campus with the aim of observing the credibility of the election process without negative motive but suddenly someone identified students attacked me, before I altered a word, many hands met on my face.

“I have reported the case to the Directorate of Student Affairs and Dean promised to take it up after the election.

“If the institution failed to bring justice to those who attacked me, I will take legal action to seek justice.” he said. 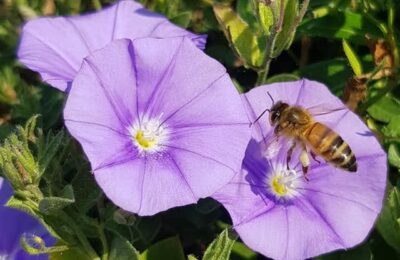 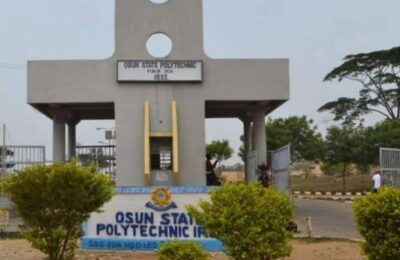 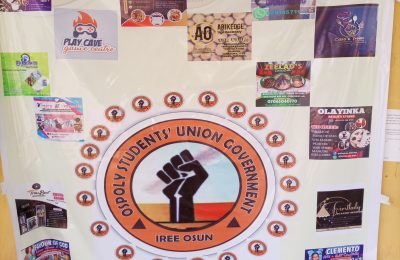