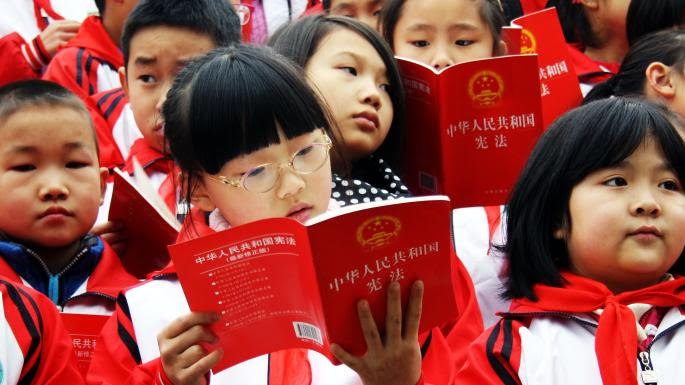 China undercounted the number of children born between 2000 to 2010 by at least 11.6 million, partly because of its stringent one-child policy.

In the 2010 census, China had estimated the number of children born that decade at 160.9 million.

But in its latest yearbook, the number was revised upwards to 172.5 million.

The undercounted kids are equivalent to Belgium’s current population.

According to a Bloomberg report, the difference could be the result of some parents failing to register births to avoid punishment if they breached the one-child policy.

China only started allowing all couples to have a second child in 2016, meaning some parents wouldn’t officially report a newborn if they were over the quota until the child turned six and needed to register for school, according to independent demographer He Yafu.

About 57% of the children later registered were girls, indicating the discrepancy could be partly linked to parents not reporting girls so they could continue to try for a boy.

In addition, the 2010 census was conducted on Nov. 1, 2010, so would have missed births in the last two months of the year. Census surveys also typically don’t include people who have died or emigrated in the intervening years.

The revisions show how hard it is to accurately count the number of people in the world’s most populous country. Birthrates for the years 2011 to 2017 were also revised upwards in the latest statistical yearbook, suggesting the problem of undercounting the number of children likely continued after 2010.

However, with China now effectively abandoning limits on family size, there could be less of a discrepancy in future. While the cap for most families is currently set at three children, there are no penalties for exceeding it.

Nevertheless, the number of births is expected to continue declining in China, and the total population could start shrinking as early as this year. 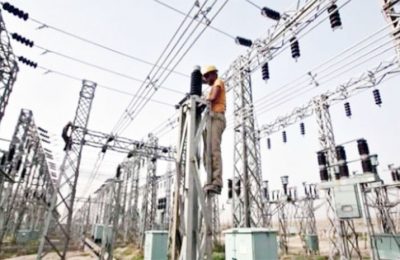 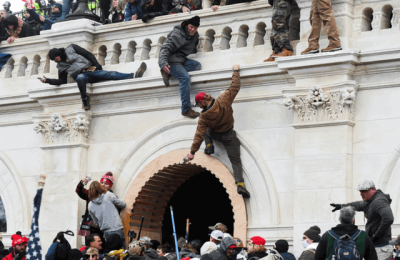