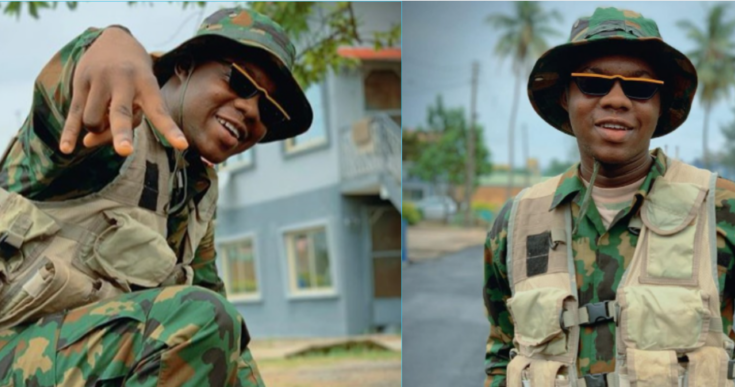 Naval staff and online comedian, Abdulgafar Ahmad, aka Cute Abiola, has spent his 10th day in the custody of the Nigerian Navy.

He was arrested on 15 November, when he reported for work after his yearly leave.

Cute Abiola was reported to have violated some rules as regards wearing a military uniform on social media.

Dahun, who stated this in an interview with The PUNCH, did not state when the comedian would be released to his family.

His colleague, Debo Adedayo aka Mr Macaroni, had raised the alarm that Cute Abiola might be missing, when he did not return home on 15 November.

But in response, the Navy said it was holding the funnyman for contravening its rules on social media.. 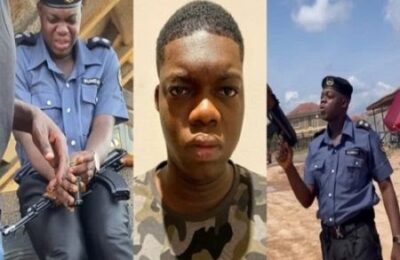 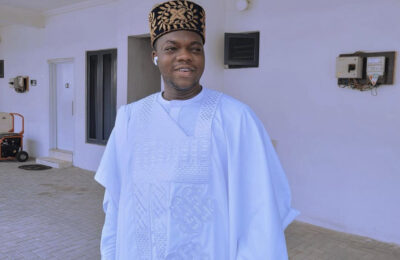