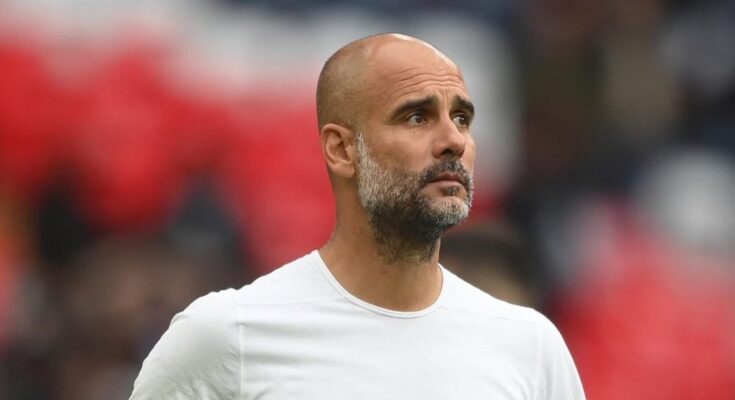 Manchester City manager, Pep Guardiola, has named Bernardo Silva as “the best” after his stunning goal sealed a 2-1 win at Aston Villa on Wednesday night.

Ollie Watkins pulled a goal back for the hosts, but they could not find a leveller.

City sit second in the table, a point behind Chelsea and one ahead of Liverpool.

“He is the best,” Guardiola said about Silva.

“He was the best two or three seasons ago. He was the best then too. He has a special ability to do whatever he wants with the ball. Against a good goalkeeper, it was an incredible finish.

“You have to go back to when we won with 98 points, review the videos, you will see the same player like this right now.” 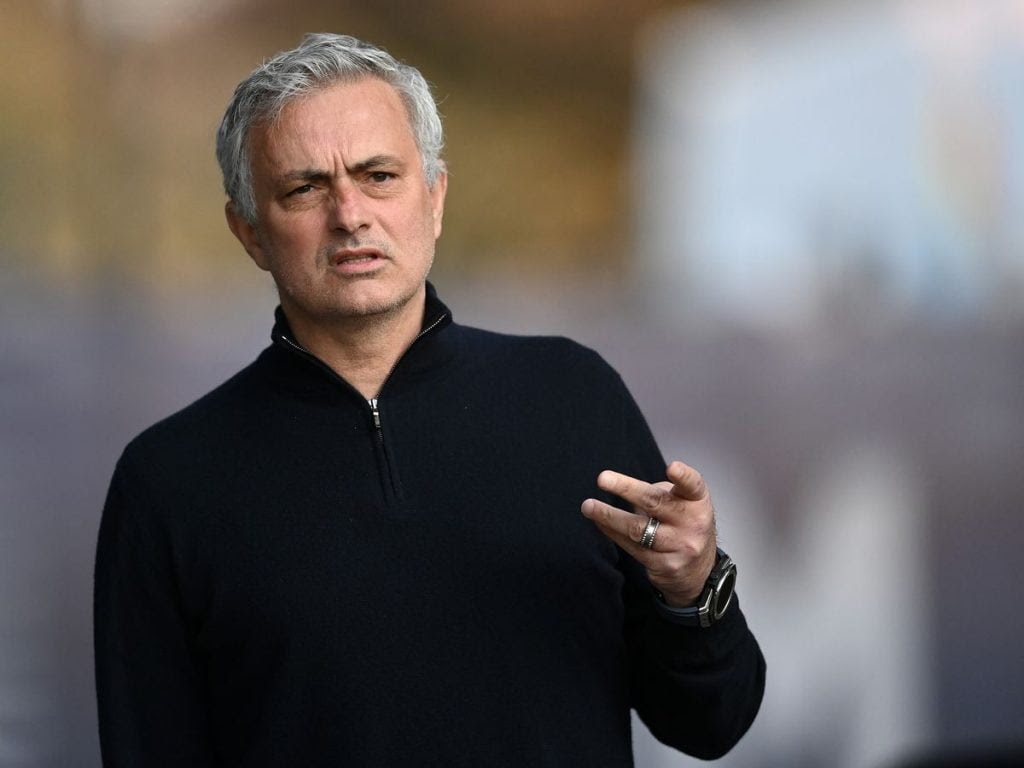 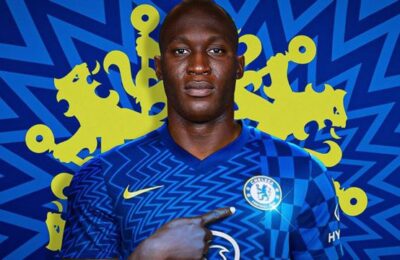 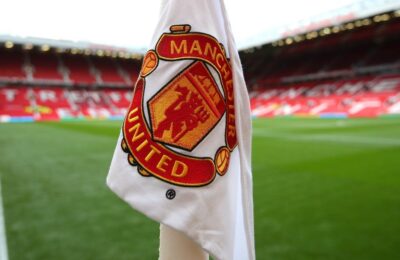