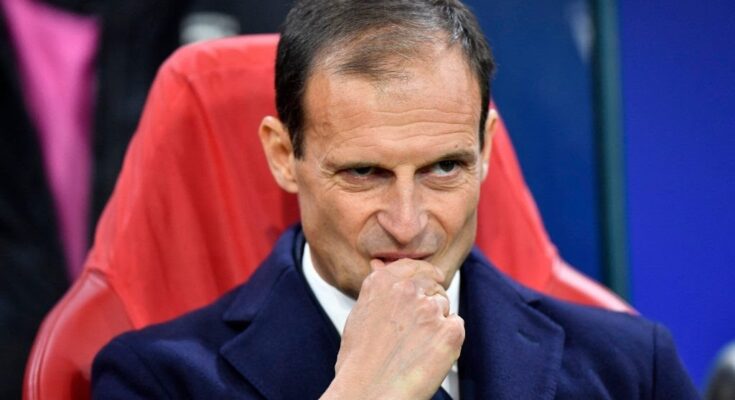 Messi picked up his seventh Ballon d’Or prize on Monday.

Cristiano Ronaldo was absent at the event and accused the organizers of lying. The Manchester United forward finished in sixth place in the final rankings, behind Robert Lewandowski, Jorginho, Karim Benzema and N’Golo Kante.

His former boss Allegri has now rubbed salt in Ronaldo’s wounds by insisting that Messi was a deserving victor in the awards ceremony.

Ronaldo and Allegri worked together at Juve in the 2018/2019 campaign, where they won the Serie A title.

Now the Italian coach has snubbed his former star forward when asked to discuss who was a deserving Ballon d’Or winner this year.

Allegri told a press conference: “They picked Messi and we can say that technically he is the best player in the world.

“But I don’t know what they base their judgement on.” 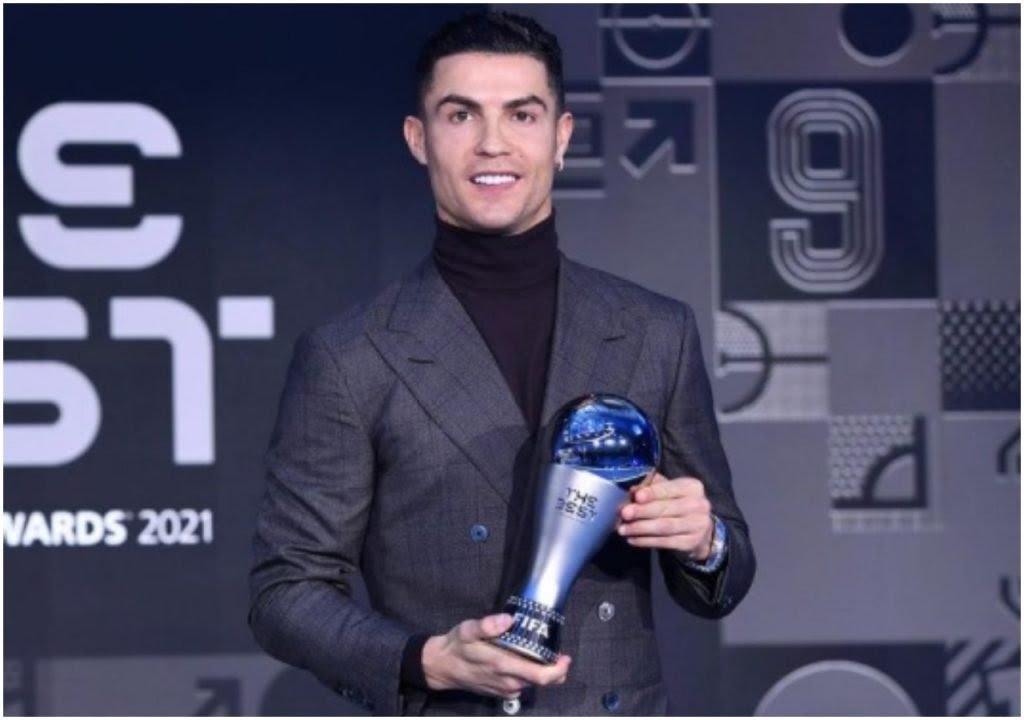 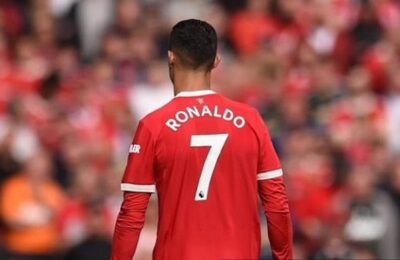 EPL: Cristiano Ronaldo To Leave Manchester United On One Condition 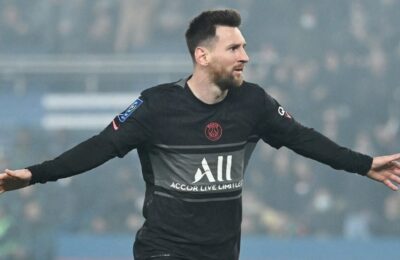