Home Parliament Why I rejected Award Of Excellence From N-Power Beneficiaries – Lawmaker, Oluga 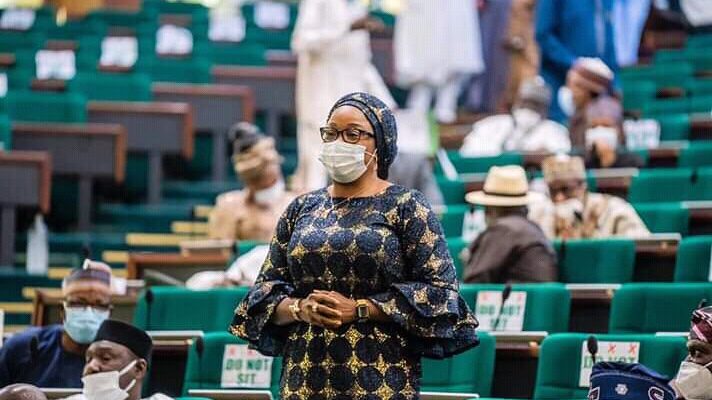 Why I rejected Award Of Excellence From N-Power Beneficiaries – Lawmaker, Oluga

Honorable Taiwo Oluga, representing Irewole, Ayedaade, and Isokan Federal Constituency of Osun has disclosed why she rejected an award of Excellence proposed by group of Nigerian youths who were beneficiaries of the Federal Government scheme N-Power.

The federal lawmaker, said this on Monday while addressing members of the Osun Online Media Practitioners’ Association, OOMPA, in Osogbo, the state capital of Osun.

Oluga stressed that the N-power beneficiaries who were denied of salaries and remove from the scheme that had justice after her motion at the hallow chamber about the inappropriate incident, saying they wanted to present an Award of Excellence to her but she denied them.

The female lawmaker further said, “The N-Power people wrote me a letter that they wanted to give me an award and I say no am not for show up collect award to what, that I speak on your behalf is that not the reason why they have voted me.

“I rejected the award outright I say no let keep doing the work and keep the ball rolling.” She said

However, Oluga noted that the she has able to move the motions at the National Assembly that have affected youths directly.

While emphasizing on her contribution in the last 24 months in the hallow chamber , Oluga said she has impacted youths and women of the constituency directly through different intervention and empowerment programs. 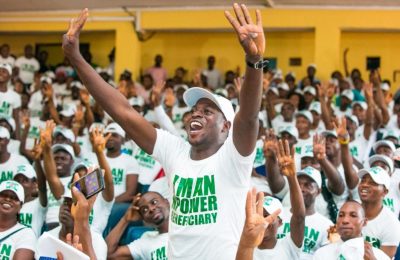 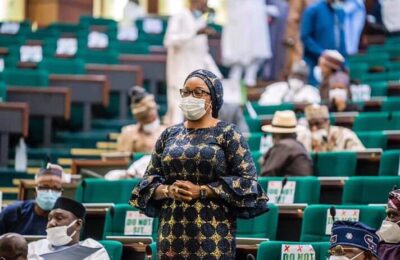 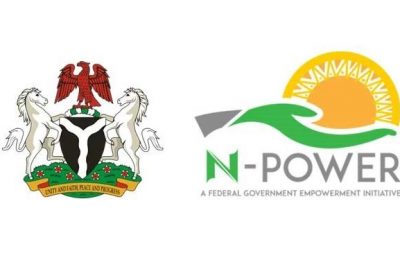 3 thoughts on “Why I rejected Award Of Excellence From N-Power Beneficiaries – Lawmaker, Oluga”