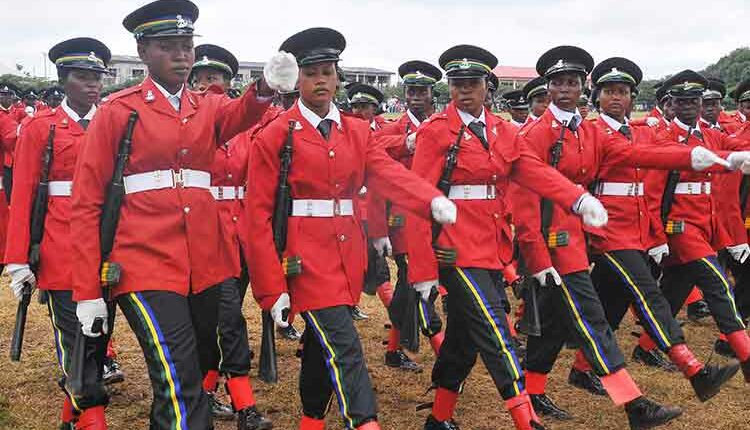 The Niger State Command of the Nigerian Police has deployed no fewer than 369 Constables to various formations across the state.

The Constables, according to the spokesman of the Command, DSP Wasiu Abiodun, were indigenes of the state who were recently recruited by the Nigeria Police Force.

The Commissioner of Police, CP Ogundele Ayodeji, urged the new constables to be professional in the line of duty, utilize their wealth of knowledge acquired during the training exercise effectively and shun any act of corruption, incivility, indiscipline, drunkenness, lateness, absenteeism and other vices.

The Police boss reiterated the directive of Inspector General Of Police, (IGP) Usman Alkali Baba, that all the Constables would be deployed to their various Local Government Areas, in line with the Community Policing Policy of the government.

“I’ve directed all Divisional Police Officers ( DPOs) across the State to convey the Constables to their Divisions for immediate deployment accordingly,” said CP Ayodeji

He however expressed appreciation to the federal government for recruiting additional manpower to the Nigeria Police Force, especially as the 2023 general elections were around the corner.

NDDC Board: Minister inaugurates Onochie, 14 others, charges them on implementation of forensic report