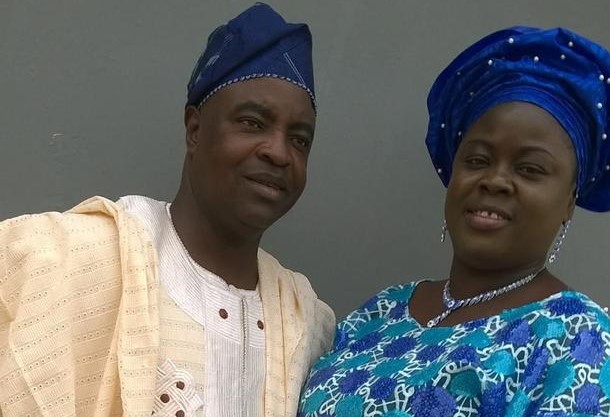 Governor Dapo Abiodun of Ogun State has urged the police to go after the killers of a couple, Kehinde and Bukola Fatinloye, who were killed and their house set ablaze on January 1st, 2023 by yet-to-be-identified assassins.

Abiodun in a statement by his Chief Press Secretary, Kunle Somorin, on Wednesday, declared that the killers who equally kidnapped the couple’s son and threw him inside the river, would not go unpunished, hence, the police must go after them and apprehended them.

He described the incident as unfortunate and heart-breaking, vowing that his administration would not hesitate to deploy resources with the view of unmasking persons behind the dastard act.

The governor noted that the incident shocked him, particularly when efforts had been geared by his administration towards strengthening the security architecture within the state, stressing that no effort would be spared in bringing the perpetrators of the heinous crime to book.

While expressing his sympathy to the families of the deceased, Abiodun assured them that the murder would be unraveled and the persons responsible would be brought to justice.

He stated that further logistic support would be rendered to the police to ensure that the crime does not go down as one of the unresolved murder incidents in history.

While assuring the people of the state that his administration would continue to do everything to provide adequate security for both lives and property, the governor reiterated that Ogun would never be a haven for criminals.

“My heart goes out to the families of Kehinde and Bukola Fatinoye. The incident indeed shocked me, as it was unfortunate and tragic. I can imagine the pains the families would be going through at this period when everyone is still basking in the euphoria of the New Year.

“This is a grievous crime, no doubt. I have directed the Commissioner of Police to ensure that everything is done to arrest the people behind the dastard act. I assure you that the perpetrators will not go unpunished. Such a heinous crime should not go without making the people responsible face the full wrath of the law.

“Though our administration had since strengthened the security architecture in the state, we shall continue to provide logistics to the security agencies to make our state the safest to live, work, and play. Let me reiterate that no effort will be spared to ensure the security of lives and property of our people”, the governor was quoted to have said in the statement.

Doctors and right to emergency medical treatment in Nigeria