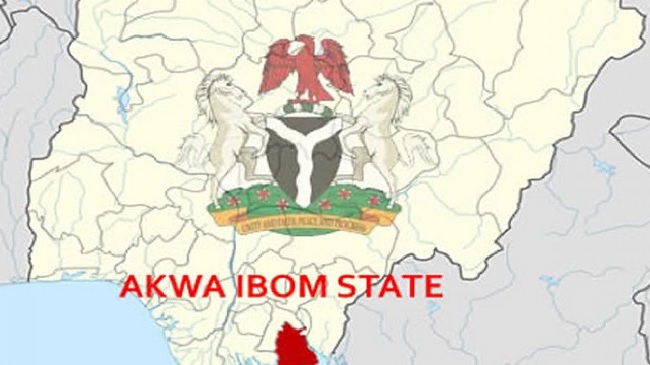 All is set for the Akwa Ibom State Government to inaugurate a modern skill acquisition centre to boost entrepreneurship and ensure self-reliance among youths and fresh graduates in the state.

The center which is sited at the defunct technical school, Ikot Ada Idem, Ibiono Ibom Local Government Area, according to the consultant to the project, Mr Churchill Udo, will provide courses in ten faculties as well as house facilities for major sports tournaments in the country.

Udo, who conducted journalists around the project site disclosed that the centre which covers 12.8 hectares of land even as it is expected to accommodate more than 400 students and has facilities to increase the intake of students to 1500 after its inauguration.

He said they would also provide accommodation for refresher courses for high-network individuals across the country adding that the state government has secured international certification for some of the courses to be offered at the centre.

According to him, the international certification includes the City and Guilds of London in addition to that of the National Board for Technical Education and other relevant trade bodies including the catering institute of Nigeria.

“The centre is built to be self-sustaining six months after it commenced activities with the incorporation of commercial services to be executed by the students while both the short-term and long-term courses to be offered are expected to last between three months to one year,” he said.

“We also built staff quarters, an Industrial kitchen and a bakery for internal use and commercial purposes, a poultry for 45,000 birds, space for 65,000 free range birds, a ranch to accommodate 4000 cows and 6000 other herbivores and a 60,000 litres water storage for irrigating the feeding areas for the herbivores.” He explained.

On the idea behind the centre, Udoh said it was primarily meant to give opportunities to talented youths who could not go through a formal technical college and also graduates who could undertake short-term courses in the different vocational courses and trades to be offered in the school.

He however commended Governor Udom Emmanuel for the initiative, saying that the project would also provide the required manpower for the industrialisation programme of the state government.

Only when Igbos vote for me will they eat national cake: Tinubu

I have dated 3 celebrities after BBnaija show, Laycon

I have dated 3 celebrities after BBnaija show, Laycon