“No fewer than 25 shops were gutted by fire at Araromi Spare parts market, Agodi Gate, Ibadan in the early hours of Saturday.” 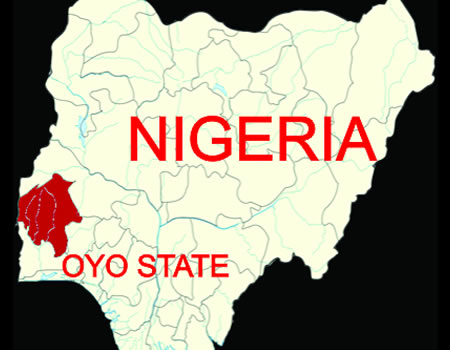 No fewer than 25 shops were gutted by fire at Araromi Spare Parts Market, Agodi Gate, Ibadan in the early hours of Saturday.

Affected traders are yet to come to terms with the magnitude of their losses, as many of them refused to mutter words. The incident was the second in the series in the last two and a half years.

It was gathered that the fire started from one of the shops before it later spread to other shops over what they attributed to the late arrival of the men of the Oyo State Fire Services.

But the Director of the Fire Services, Engr. Adeleke Ismail refuted as he refuted the claim in an interview with our correspondent, arguing that they got the information 30 minutes after the incident.

One Mr Soliu whose house is 30 metres from the popular market alerted the agency of the incident.

The State Fire Service reports that “The fire incident was reported at exactly 02:31hrs of Saturday 14th, January 2023 by Mr Soliu alerting the Agency of the market on fire at Araromi (iso part) Agodi Gate, Ibadan.

Immediately after the address of the incident was taken, the fire contingent promptly deployed to the scene.

On arrival at the place of the fire incident, some shops were met well alight because the fire has been burning for about thirty minutes before Fire Services Agency was called.

The fire crew swung into action and restricted the fire from further destruction to near shops. The fire was completely extinguished without leaving a stone unturned.

The fire incident was a result of the scavengers burning disused tyres at the place and the fire ignited the nearby combustibles and set the shops a blazed.

The Director, therefore, advised the traders to desist from blocking access roads to all units of the market because it affected the fire trucks to gain easy entrance into the market.