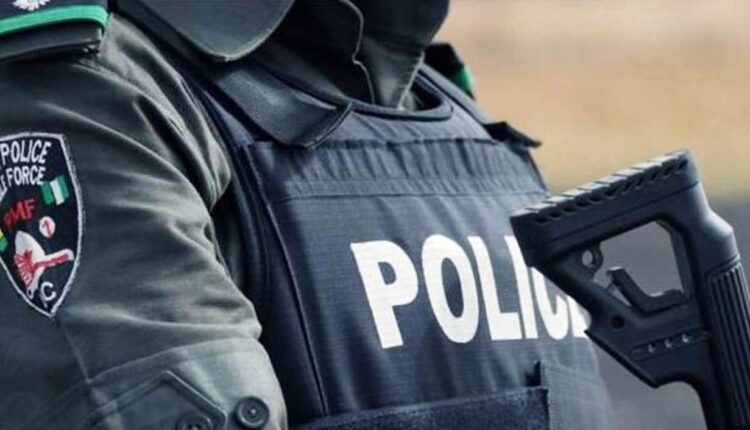 Members of the anti-kidnapping team of the Kwara Police State Command arrested one Issa Naigheti on Wednesday for the alleged kidnap of his father with two others.

In a statement by the Police Public Relations Officer (PPRO) of the command, Okasanmi Ajayi, on behalf of the State Commissioner of Police, Paul Odama, the suspect was arrested around the Kambi area of Ilorin while trailing suspected kidnappers.

The statement also said that the suspect had confessed under interrogation to having conspired with two others to kidnap his father, one Bature Naigboho ‘male’ in the Igboho/Igbeti area of Oyo.

He said that a sum of N2.5 million was collected by the kidnap gang as ransom.

The Police boss said that efforts were ongoing to arrest other accomplices, adding that the case would be transferred to Oyo state; the venue of the crime.

The commissioner of Police reiterated his commitment to providing a secure environment for the peaceful conduct of the 2023 elections.

The CP was received on arrival by the HOD ICT of the commission, Mr. Yinusa Musa, who conducted the commissioner of police round the facility, where some of the election materials already received by INEC, e.g., BVAS, computers, and other materials were kept.

Odama, who commended the policemen and other security men on duty, took time to advise the officers to be alert at all times and be very sensitive to what was happening around them.