“The local equity market closed higher by 0.12 per cent to 51,657.56 points as investors continued to hunt for bargains in the market.” 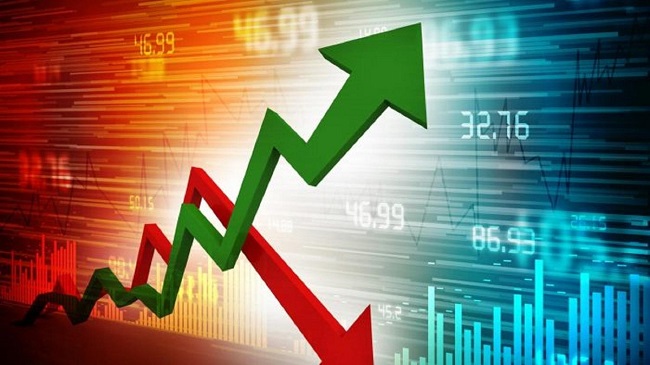 At the close of Wednesday’s trade at the Nigerian Exchange Limited (NGX), the local equity market closed higher by 0.12 per cent to 51,657.56 points as investors continued to hunt for bargains in the market.
As a result, the year-to-date (YTD) return rose to 0.79 per cent.

Equities investors, therefore, gained N33.71 billion as the market capitalization of the local bourse settled at N28.14 trillion at the close of trading on Wednesday.

Market breadth closed positive with advancing issues outnumbering declining ones. On the performance board, NAHCO led 17 others on the gainer’s log after the share price appreciated by 10.0 per cent, while Champion Breweries topped ten others on the laggard’s table having depreciated in value by ten per cent.

Sectorial performance was positive as three out of the five indices tracked closed in green; the NGX Banking, NGX Insurance, and NGX Consumer Goods indices rose by 0.51 per cent, 0.93 per cent and 2.09 per cent, respectively.

However, the NGX Industrial index fell by 0.77 per cent while the NGX Oil/Gas index remained unchanged from the previous day.

Analysis of today’s market activities showed trade turnover settled higher relative to the previous session, with the value of transactions up by 211.02 per cent.

For Makinde, the auguries are very bright

For Makinde, the auguries are very bright