Russia to work with Burkina Faso to fight terror 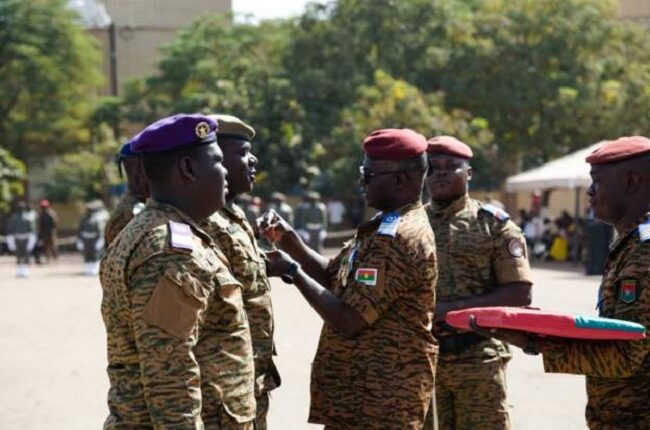 “We will develop a roadmap for bilateral cooperation. And from this, we will see what Russia could bring to Burkina Faso within the framework of security and the fight against terrorism,” the Russian envoy was quoted as saying.

Burkina Faso appears to be progressively embracing Russia under the influence of neighbouring Mali, where diplomatic relations with France collapsed last year over the deployment of mercenaries from the Wagner Group.

In December, the interim prime minister’s visit to Russia triggered rumours of the presence of Russian mercenaries in the country.

Paying tithe from sports betting is bribe before God — Bamiloye

Paying tithe from sports betting is bribe before God — Bamiloye