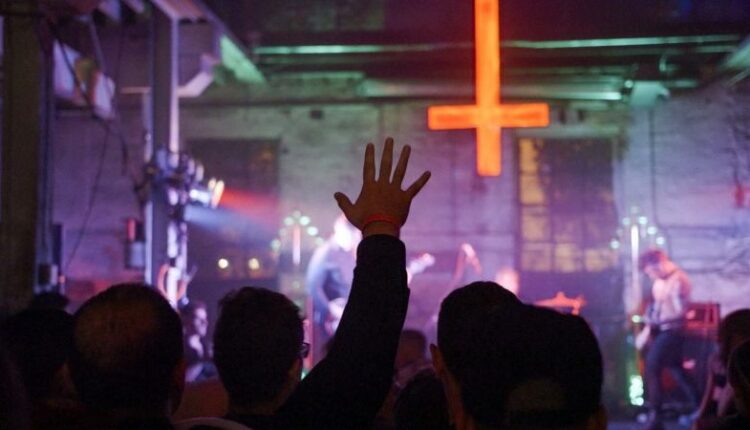 The Satanic Temple has announced plans to hold its ‘largest satanic gathering in history’ right on the streets of Boston after the mayor of the city denied a planning application to host a part in the area.

The ominous tones of Satanism are set for a masked get-together under the Satanic Temple banner, which is set to mark a chilling historic event.

Preparing for the “largest satanic gathering in history”, a convention has been put together for all things devilish, after their initial plan was rejected by the Mayor of Boston, according to DailyStar report.

The United States-based religious organisation is hoping to mark SatanCon 2023 as an event in downtown Boston this April, even after Mayor Michelle Wu rejected the group’s plans.

ALSO READ: Exposè: How Satan appeared to me in UK for 1st time in my life — Apostle Arome

With the Satanic Temple committed to safety, they have made it clear that “masks” must be worn, although they will not allow “gaiters, bandanas, and cloth masks”.

Coming together under the celebration of The Satanic Temple’s 10-year established anniversary, followers of the eerie, edgy religion will take part in the “Hexennacht in Boston.”

Translated from German to English, that marks the celebration as “Witches Night”, the ancient pagan holiday that will this year feature a “satanic marketplace”.