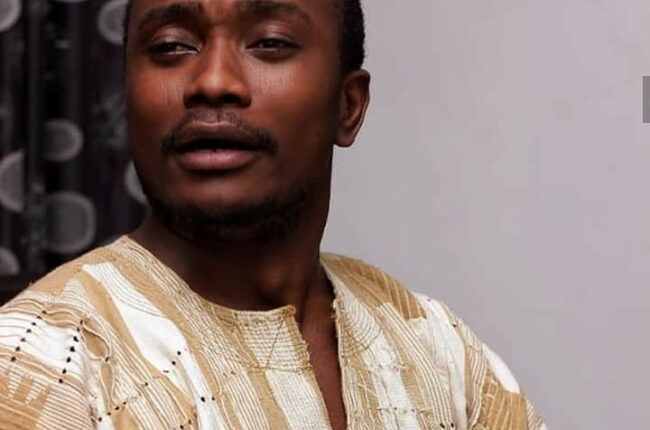 Singer, Brymo Olawale, is currently trending on Twitter over his comment on the presidential candidate of the Labour Party (LP), Peter Obi.

Brymo, who is a supporter of Bola Tinubu, noted that it is not wise to elect the former governor of Anambra, Peter Obi, at the moment.

The singer also noted that Obi will have to organise “his home front” to convince other regions that Nigeria will be safe in the hands of an Igbo man.

Brymo expressed this opinion while responding to a supporter of Obi who had questioned the singer’s allegiance to Tinubu.

Don’t respect my intelligence nor choices… you are trying to not accept resolve… argue more then… pls …. It is not prudent to elect him yet, he may have to vividly organise his home-front to lead rest of us… an Igbo VP first maybe to test the waters with the region is safer! https://t.co/Uyk1AzVX5x

This discussion has led to the singer trending on social media at the time of filing this report.

With the comments, Twitter went crazy with Brymo being labelled a tribal bigot and “Igbophobic”.

Brymo has also been asked by one of his colleagues, Dremo to apologise over the controversial tweet.

According to the rapper, Brymo is acting like a child and needs to stop by apologising.

“Brymo what you said was wrong, just apologize and stop acting like child. Jeez,” he wrote.

Below are some reactions gathered by Tribune Online:

The funny thing is .. kwankwaso openly called tinubu a betwetter …but they can’t say anything…. imagine wat it will look like if obi made such statement

Apologize?? Nah he should keep it on.

After elections we will remind him everything 👍

I believe in my heart that Brymo is remorseful but that won’t change anything. He didn’t write that bigoted statement under the influence of narcotics. He was clear- eyed. He is evil and will remain so. Apologies should be kept in his wallet.

His apology is dead on arrival. Can never be genuine. He should keep it till when Obi becomes the President. I was never even a fan.

Apologising won’t make any difference. Out of the abundant of heart the mouth speaketh. Let allow people be themselves. Thank God for this election, the Igbos now know Brymo hate them and they will know how to behave towards such person. Pretends enemies are worst. We moveeee

Brymo used to be sensible in his music but this online behavior isn’t it.